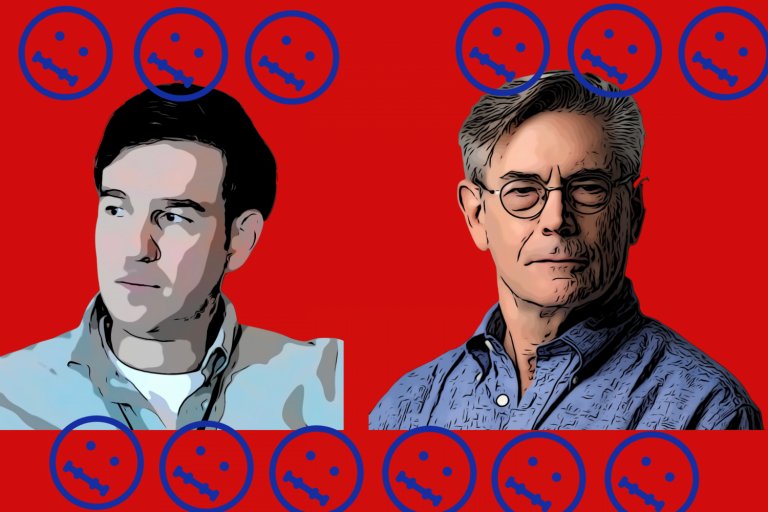 The mainstream media has undergone a firestorm over the past several days because of the forcing resignation of Donald McNeil out of the New York Times. McNeil, a science reporter, grew famous for his writing on the pandemic and vaccines. Unfortunately, for the 67-year old’s career, The Daily Beast reported that he used “the n-word” on a high school trip to Peru in 2019, along with accusations that he made racist comments – accusations he denies. The Times’ letter with regard to the firing had one extremely notable line.

McNeil’s decision to talk about the word, in reference to the appropriate instances to use it, was unacceptable. The slur has a history of dehumanization and there are valid reasons to be concerned about its usage. Furthermore, McNeil has been accused of making other racially insensitive and derogatory comments, and if it comes to light that those were true, then his firing was just.

However, as long as his resignation is in dispute, we should be able to have a free conversation over his alleged actions, especially seeing as McNeil himself has denied making any racist comments. 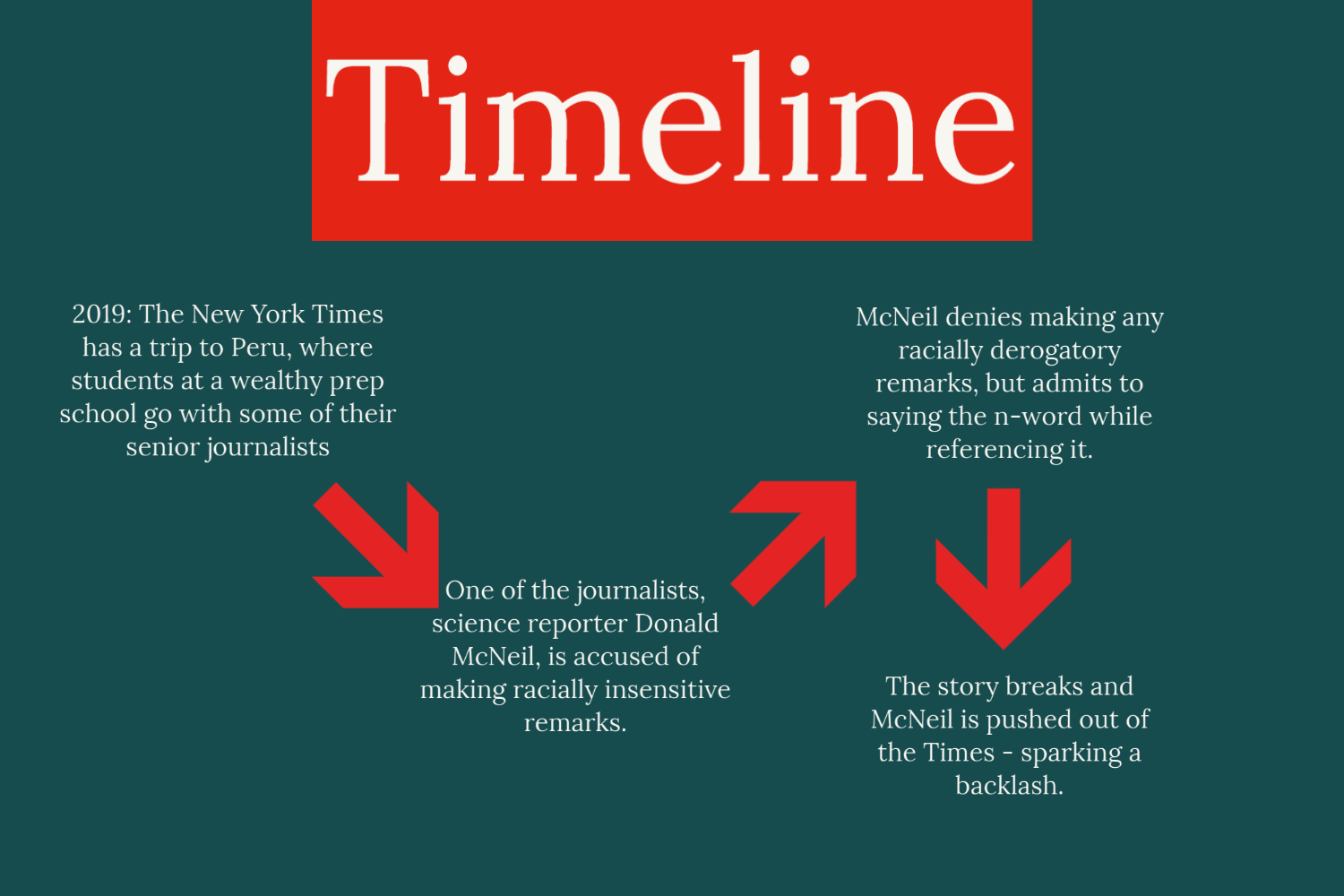 One of the newspaper’s columnists – the ardent conservative Bret Stephens – disagreed with his employer’s decision, and felt that he should write a column about them. The piece, which was published by the New York Post, blasted his bosses for their handling of the situation, arguing that intent was important in understanding people’s actions and that his employer’s decision was wrong.

Now, one can disagree with the argument of Stephen’s piece while still recognizing that it’s a fair and even kind of moderate analysis of the issue. It’s not extremely agitational and certainly isn’t confrontational. He merely makes the conventional point that the intent of people matters when determining if you should punish them for what they say.

It’s a shame the Times never let the story run.

Yes, the New York Times seriously refused to run a piece from one of its writers because it committed the sin of criticizing their leadership. It goes without saying that when a major media company makes a hugely controversial decision, not allowing one of their opinion columnists to criticize that decision is a terrible choice. It makes it seem like they are more interested in securing a pleasant image with their readers than allowing their writers to express their views in the marketplace of ideas, especially when they’ve already allowed pretty harsh critiques of their work to be published.

None of this is to say that Stephens is some morally pure victim. The conservative writer himself is far from an icon of free speech, trying to get a professor fired because he jokingly called him a “bedbug” on Twitter, and then proceeded to imply that the joke was comparable to the Holocaust. So, believe me when I say that my defense of Stephens here is out of principle, and not because I adore the man.

Furthermore, imagine what kind of chilling effect behavior like this can have on student journalists. High school and college reporters often do excellent and important work, including a Kentucky school paper reporting on a police department favorably quoting Hitler and telling officers they need to be “ruthless killers.” Some of these papers also report on higher-ups in their school of being credibly accused of sexual misconduct. Encouraging people to be critical of their institutions is a good thing, and silencing a writer’s voice because he criticized upper-management is less than ideal.

Stephen’s column shouldn’t have been spiked. And we should do everything in our power to push back against a culture that seeks to silence those who disagree and dissent.