The food prophecy Fate of leftovers lies in landfills 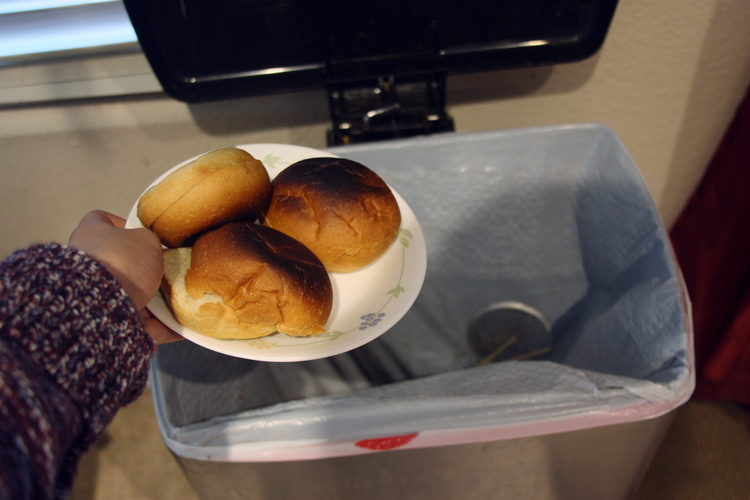 Using my spoon to play with the remaining grains of rice, I stared at my half-empty plate in defeat. With my stomach on the verge of exploding, I was left with two options: force myself to eat the rest or dump it in the trash. While the latter seems like the easier option, it isn’t the most practical.

One-third of the food produced for human consumption worldwide is lost or wasted after distribution. In a world where 795 million people struggle due to malnutrition, it’s absurd how many misuse the privilege of easy access to food. Living in a developed nation, nonchalance is associated with food waste due to its ready availability. If someone is hungry, they could prepare a meal in under an hour or visit the nearest restaurant–and as a result, there is little inclination to finish it all.

When people take portions of food too big for them, they care more about being too full than about the costs of their leftovers. At first, one may think throwing away a few beans or a slice of bread won’t amount to much, so unfinished meals happen routinely without guilt. However, over the course of a year, the cost of each discarded piece adds up; in 2012, the average American household spent $2,200 on food that made its way to the bottom of trash bins.

Regardless of whether or not one has the money to make up for the drained expenses, the resulting environmental toll is irreversible. Food rotting in landfills generates methane–a greenhouse gas that’s 23 times more harmful than carbon dioxide. Every half-eaten burger contributes to 34% of all methane emissions in America, and consequently, the carbon footprint humans leave on earth. Additionally, one-fourth of America’s water consumption and 300 million barrels of oil are used to power the production and distribution of foods. If earth’s vital resources are used only to be taken advantage of, then what will be left for the future?

Not only are resources overworked but lives are, as well. For every piece of food that hits a trash bag, one’s effort is disrespected. Slaving in fields for hours, farmers, including children involved in the labor, dedicate their working lives to tending fields only to earn a less than sustainable annual salary. By refusing to eat a bruised apple, one ignores the hard labor involved in harvesting produce in brutal conditions. 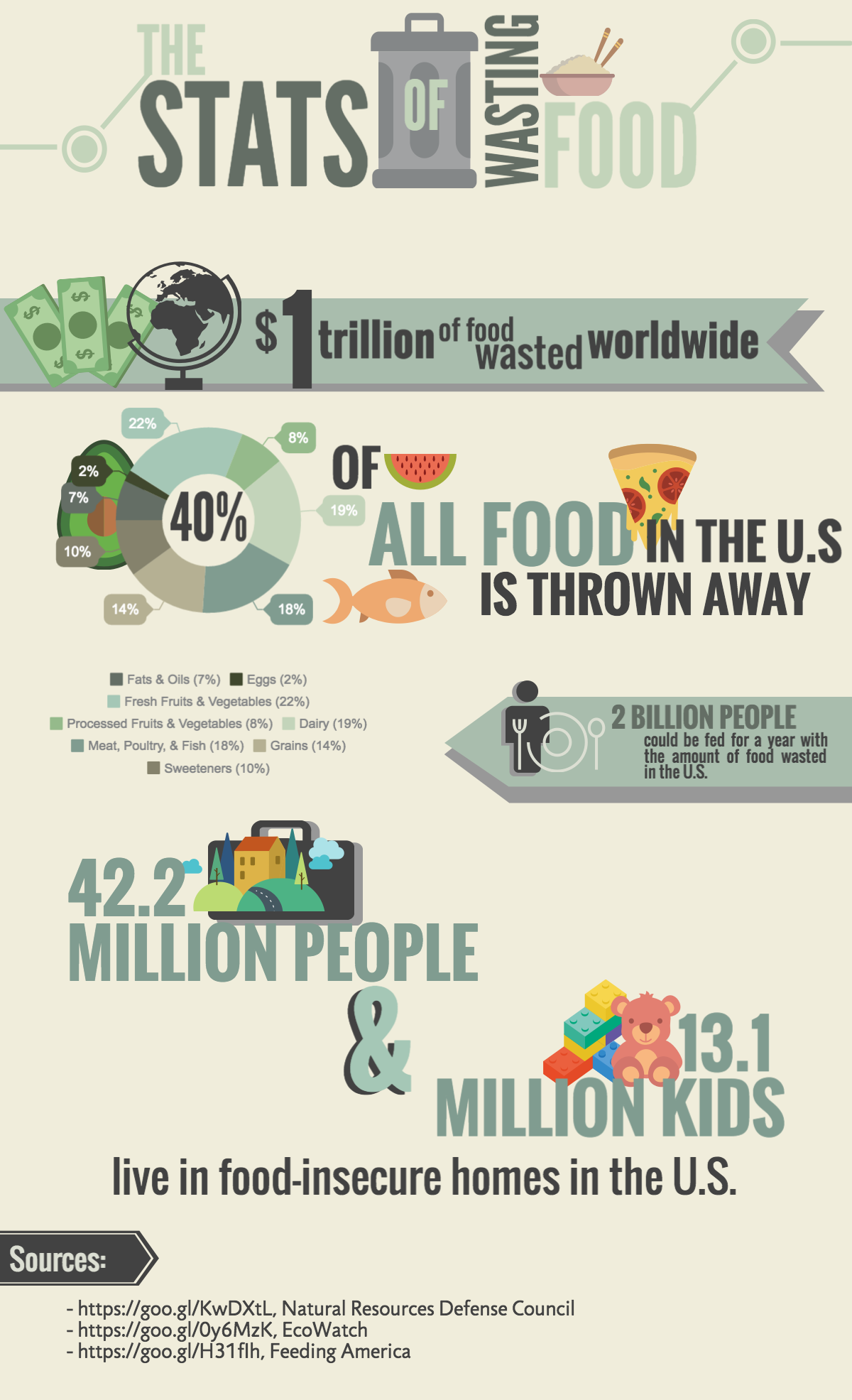 People’s efforts aren’t the only ones put to waste when food is thrown out. Raised until they reach a desired size and age, farm animals exist with the intention of being eaten later on, yet parts of their body continue to reach garbage cans. The cuts of meat that fail to reach our mouths equate to over 9 billion land animals that were killed for the sole purpose of meeting human demand.

Food isn’t readily available to everyone. Throwing away portions of meals disregards the dedicated time and effort required to make each lunch break a possibility. When faced with the problem of too many leftovers, the obvious solution is to take it home and save it for later. However, it should be a point to think realistically when preparing to eat in the first place.

There is no difficulty in only taking the amount of food one is capable of consuming; this helps reduce the amount of food taken for granted. If a collaborative effort was made to conserve food, a reduction of waste by 15% could be made–that would be enough to feed 25 million Americans.

Knowing the toll of food waste on our population, organizations like the U.S. Environmental Protection Agency and the Think, Save, Eat campaign advocate a list of tips to incorporate saving food in the routine of everyday life. From food preservation methods to thinking before buying, the steps towards keeping food away from landfills is simpler than people realize. The most valuable tactic to keep in mind is understanding one’s own capabilities along with the significance of food itself, so one’s privilege is used appropriately instead of carelessly.