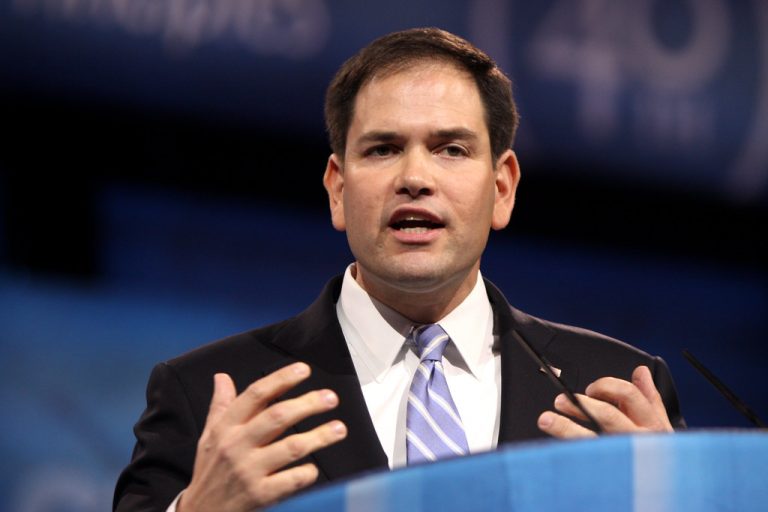 When your parents and grandparents were your age, the Republican Party was typically understood as the party of the businessman and consumer, while the Democratic Party was the party of the worker. Democrats since even before the New Deal pushed for government initiatives they argued were good for workers, like the minimum wage. Conversely, Republicans argued that excessive government intervention in the economy unfairly hurt businessmen, and those businessmen passed the cost of Democratic policies to the consumer.

This dichotomy especially ramped up during the Reagan years. For three and a half decades, it was generally the case that Democrats were the party of government intervention in the economy, and Republicans were the party of free markets.

This consensus started to crack in 2016, however. Donald Trump’s rhetorical break-away from the typical Republican policies on free trade and earned benefits spending posed a question for political scientists and other Americans: Was the Republican Party becoming pro-worker?

While Trump ran in 2016 (and 2020, to a lesser extent) on a platform that excluded the most unpopular parts of conventional Republicans’ economic agenda, his actual presidency was a different story: he attempted to cut social security, Medicare, and Medicaid. His signature policy success was a tax cut that almost exclusively benefited rich people and private jet owners, along with a special tax cut for businesses that shipped their job overseas – further destroying job opportunities for young Americans especially.

Despite this, however, there does seem to be demand in various pockets of the media for a conservative kind of populism: hardline conservative on issues of immigration and culture, but more willing to adopt Democratic policies on the economy, to make the Republican Party more attractive to working-class voters. It is now common to see conservative outlets advocate for some flavor of “conservative populism.” Prior to being nationally reviled as a terrorist sympathizer, Senator Josh Hawley (R-Mo) was the subject of fawning praise from even liberal media for his Trump-like rhetorical shift from Republicans. Senator Ted Cruz (R-Tx), another frontrunner for the 2024 GOP nomination, has tried a new shtick as a fighter for blue-collar jobs.

Furthermore, it seems like young Americans would have the most to gain from a pro-worker Republican Party. Zoomers were raised in a chaotic world in the 2000s, including wars in the Middle East and two financial crises. There certainly would be a large appeal to a Republican Party that recognized that markets are not perfect, and there was a role for the government to intervene in the economy to help workers.

Unfortunately for all of these people, conservative attempts at a pro-worker and anti-elite Republican Party are doomed to fail, for a simple reason: Republican legislators have shown virtually no interest in actual pro-worker governance. President Joe Biden’s stimulus package, which gave billions of dollars to different programs and Americans in a push for full employment, received a whopping zero votes from Republicans in either house of Congress. Several Republican Senators were busy trying to abolish a tax on people inheriting tens of millions of dollars, so if you’re a member of the vast majority of young people inheriting fewer than 22 million dollars from your parents, look elsewhere for help.

The closest we’ve gotten to a new Republican Party on economic issues is Mitt Romney’s (R-Ut) support for a universal child allowance, but even he voted against the Biden stimulus which actually included the policy. There’s also Senator Marco Rubio’s (R-Fl) endorsement of unionization in an Amazon warehouse. Not a bad decision – Amazon’s treatment of workers is almost admirably despicable, and probably deserves a column on its own – but Rubio’s support has nothing to do with those decisions. He thinks Amazon is too “woke” and in the pocket of social progressives.

Despite all this, there actually is an element of truth in the “worker’s party” posturing: working-class Americans are actually increasingly voting for Republicans. But this is a pattern happening all over the western world: poorer, non-college educated citizens voting for the right, richer, college-educated citizens voting for the left. There are reasons for this: immigration, race, policing. But the media should avoid showering praise on Republicans like Josh Hawley, unless they want to look like Charlie Brown after Lucy pulls the football. Over. And over. And over again.

The most we can actually expect from Republican politicians is rhetoric regarding the dignity of the great American middle and the working class and yada yada yada. But when it comes to actual votes? Good luck.