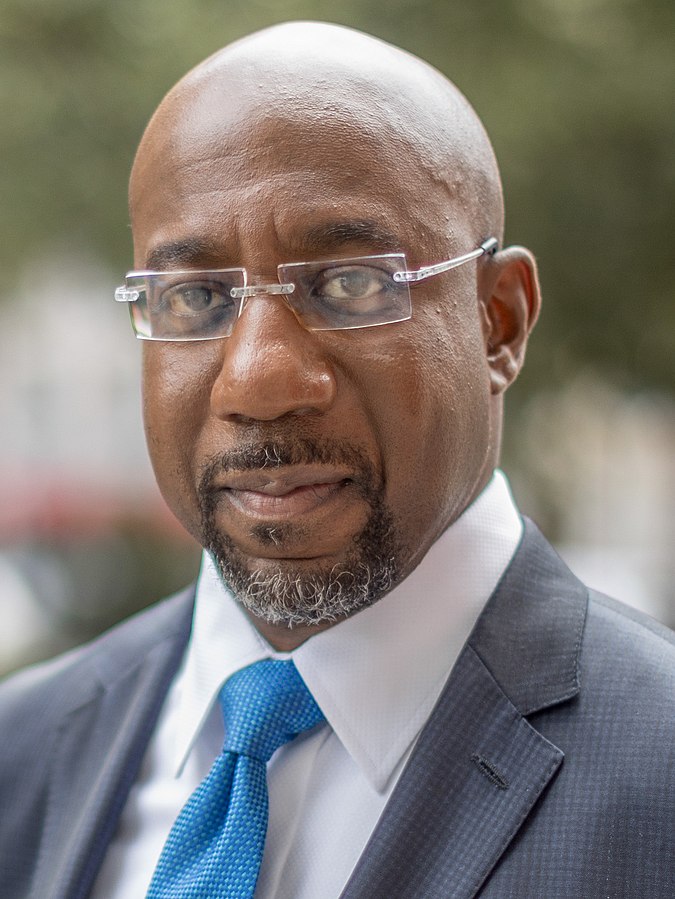 Democratic Reverend Raphael Warnock has won the 2020 Georgia Senate Special Election, defeating Republican incumbent Kelly Loeffler. Loeffler was appointed in December of last year after then-Senator Johnny Isakson resigned. Warnock’s victory, fueled by strong overperformance of Joe Biden’s showing in the state in November, gives the Democrats 49 seats in the US Senate. If Warnock’s fellow Georgian Democrat Jon Ossoff defeats Republican Senator David Perdue, then Democrats will have 50 seats in the senate, which would be a majority because Vice President Kamala Harris is a Democrat.