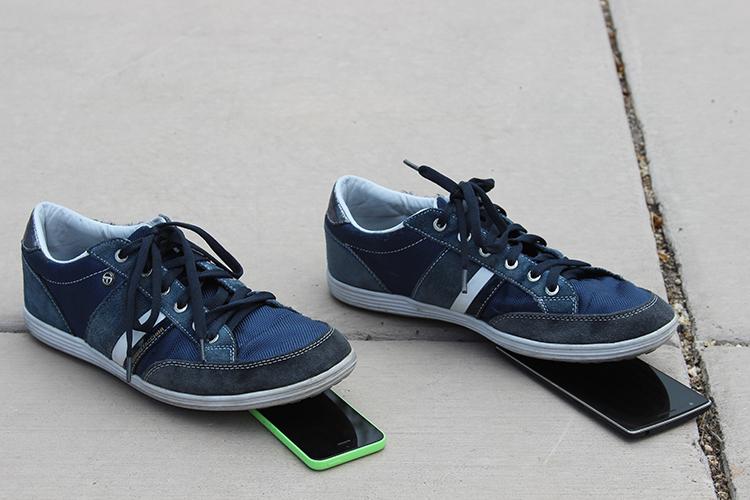 Imagine losing a college scholarship, having your job application denied and even being jailed, all because of a single tweet. In the digital era, Twitter, Instagram and Facebook posts are all heavily scrutinized by the people who handle college admissions and job applications, and having a negative “digital footprint” can lead to irreversible damage to people’s professional careers.

A person’s digital footprint (a play on words of a carbon footprint- how much carbon dioxide a person creates) relates directly to their social media presence, and contains all of the photos, tweets and messages they post on a daily basis. Some of these messages are not sent when a person is thinking clearly, or may be sent in the heat of the moment, but their content can create lasting consequences. 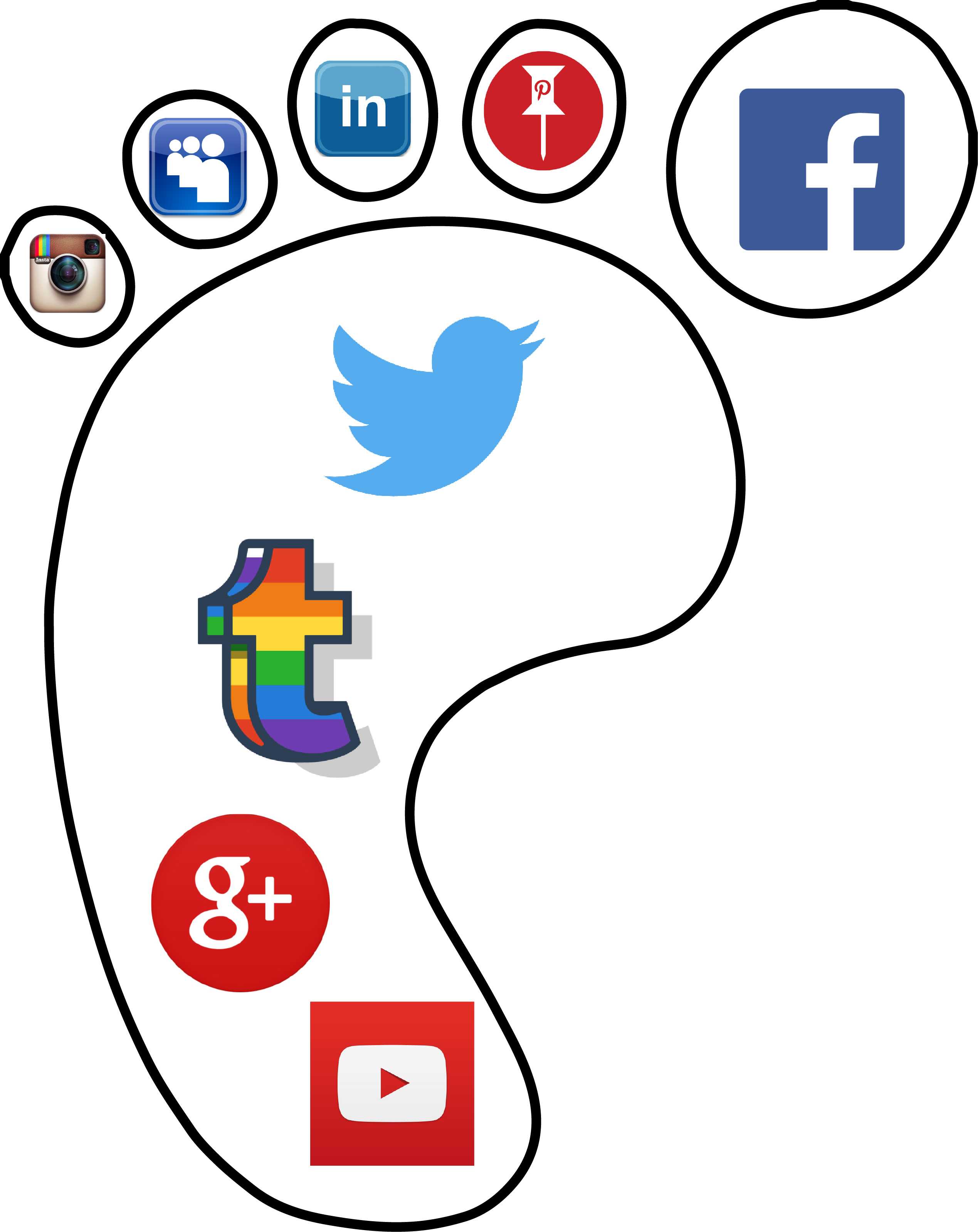 One example of a negative presence on social media directly harming your life is during a job hunt. Many employers now look at social media when hiring new employees, and having pictures of using illegal drugs does not only lessen the chances of being employed, but could lead to being arrested for a federal crime.

In addition to losing out on a job position, some colleges are starting to crack down negative social media. In fact, Penn State has taken back scholarship offers to prospective student athletes after researching their social media accounts and finding bad behavior on Twitter.

Thinking before posting, a simple message that falls on deaf ears, is truly the only way to stop one from harming their own image on social media. “Would you say this to your mom?” is a question that is brought up a lot, but a better question would be “Do you think this hurts your chances of being employed later in life?”

Data has shown that more than 50% of employers who research job candidates on social media have found content that caused them to not hire the candidate. In 46% of the cases, the employee lost a chance of netting themselves a job because of racy or provocative photos/messages appearing on their social media.

Other issues with potential candidates included them using drugs and alcohol, bad-mouthing the previous job they had and posting messages that discriminated against race, gender or orientation. While most of these actions are reprehensible in any case, bragging about their “achievements” on social media only exasperated the problem.

Common sense and rethinking a decision made in the heat of the moment goes a long way, especially when your digital footprint can be found several years down the road, and may be the difference between being paid, or collecting unemployment.