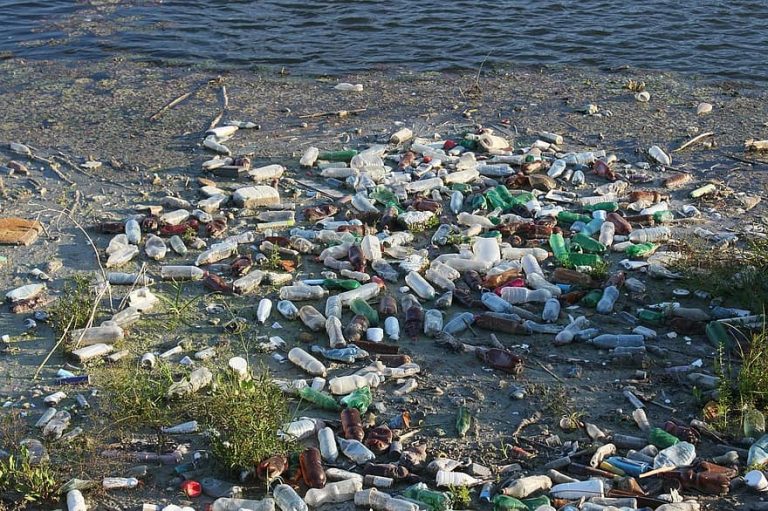 Plastic isn’t just an eyesore—it’s a fundamental threat to our way of life.

As teenagers around the globe continue to grapple with the most effective mechanisms of combating climate change, one facet of energy policy that has been strangely missing from the conversation is the generation of plastic waste. Kate Aronoff of The New Republic magazine reported something of enormous concern to the generation that may have to clean up the mess.

Because of the mass investment in the plastics industry by fossil fuel companies looking for a safe place to put their money, there will be a mass surplus of plastic production in the next several years. Unfortunately, the demand for plastic isn’t as high as companies would like. This means many companies will be left with plastics that they cannot use, and so companies have to find ways to eliminate their excess plastic—like dumping them into oceans.

This dumping would certainly be good for oil companies—no one wants to hold onto unprofitable material. But increasing plastic pollution would be disastrous for the world.

To start, plastic pollution is already a massive issue for humans. Research indicates that the presence of microplastics in the oceans increase the likelihood of obesity, cancer and infertility. Plastics in the ocean also sometimes have lead and mercury, substances proven to lower child cognitive ability and create a whole host of behavioral problems. This isn’t just something for hippie tree-hugging animal lovers to care about – mothers and fathers in every state should be worried about the severe damage that plastic can do to their kids’ health.

As zoomers and younger millennials start to settle down and have children, we should avoid having their kids be poisoned because of corporate irresponsibility.

The dangers of plastic pollution is what makes it so odious that oil companies are now lobbying the US government to push Kenya to take their plastic waste. While such a move would be a profitable endeavor for companies seeking to cut losses, it would be catastrophic for Kenyans and other people worldwide. Kenyans would likely be hit the hardest by companies dumping their waste there, with few people not in oil company boardrooms benefiting.

There are plenty of effective, efficient and smart market-oriented ways that we can protect the environment in this regard. We should incentivize the actual recycling of plastic. The vast majority of plastic product is wasted and not recycled, which is in large part why plastic pollution is such a large issue. With tax incentives to companies that increase the amount of plastic they recycle instead of dump, we can at least take a step toward combating damaging waste.

It should also go without saying that the United States should avoid coercing countries into importing plastic waste. Doing so is harmful and ultimately counterproductive. We should instead focus on multilateral trade agreements that put environmental groups on the forefront, in order to avoid the environmental costs that oil companies are often rooting for.

Finally, any global plan to combat pollution must not lose sight of substantially curbing the amount of plastic already in the ocean. A large, multi-billion dollar initiative to remove plastic from our oceans can create jobs and successfully save the help of many people.

Plastic production may seem like a tiny, technocratic issue. But it impacts millions, if not billions of people globally. I think my future kid’s health is more important than some oil company’s bottom line.