PRO/CON: Some things are better left unsaid Being critical of celebrity figures interjecting themselves into politics is important 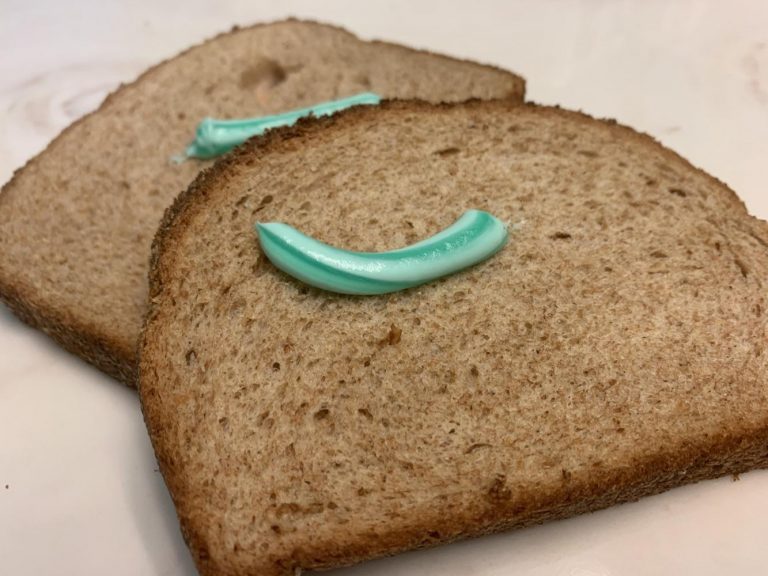 Reality TV show star Kim Kardashian recently called for international intervention in the Armenia-Azerbaijani conflict, siding with the Armenians. People can agree or disagree with her tweet, (or have no opinion, as I imagine most people don’t about the geopolitics of Eastern Europe) but there is little doubt her tweets do reveal a troubling trend with how celebrities use their influence in political topics.

Celebrities saying controversial political remarks or taking stances that are popular in order to put themselves in the spotlight can be dangerous. Celebrities get more exposure, which means more people giving them attention, and more money in their pockets, ultimately not caring about the issue itself. Meaning, thousands of fans’ opinions could be swayed out of support for their favorite celebrities, even though it could be an issue the celebrity doesn’t care about or that is potentially harmful.

You shouldn’t necessarily have to be an expert in a field to share your thoughts, or views on an issue, but you also shouldn’t make statements out of complete ignorance. This problem is multiplied when on the scale and reach that a celebrity has, as when popular figures endorse the conspiracy theories, large swaths of people who trust them may start believing the conspiracy themselves, such as actor Charlie Sheen who has openly supported the narrative that the 9/11 attacks were most likely the result of a controlled demolition.

The common argument for why celebrities’ should interject into politics is that they provide awareness to the issues in society, and can have a positive impact. However, this is a double-edged sword as many celebrities will also spread misinformation and myths that can be harmful to everyone. For example, Kayne West, who frequently makes headlines stating blatantly incorrect, and controversial statements, like when he said slavery was a choice.

While everyone is entitled to their own opinion, it’s important to keep in mind that the average Joe doesn’t have millions of fans or a massive platform to share their opinions. The celebrities themselves are trusted or beloved individuals to thousands of fans, and can potentially reinforce or expand ignorant conspiracy theories and political views to their entire platform. Millions of people will be exposed to these ideas from a large and influential figure.

It’s important to be careful of what anyone, especially celebrities say on social media, in relation to sensitive topics such as politics. As a large influence, these influential figures hold can be dangerous, and sway people’s opinions negatively. I mean, if there’s anyone that can warn Kim about the dangers of celebrities going into politics, it’s her husband.