President Donald Trump ordered an airstrike in Iran that killed military general Qasem Soleimani last Friday. Trump said, “We took action last night to stop a war. We did not take action to start a war.”  He is playing with the lives of others as if it were the board game Risk, a game about war and taking over territory, and we do not want to lose. 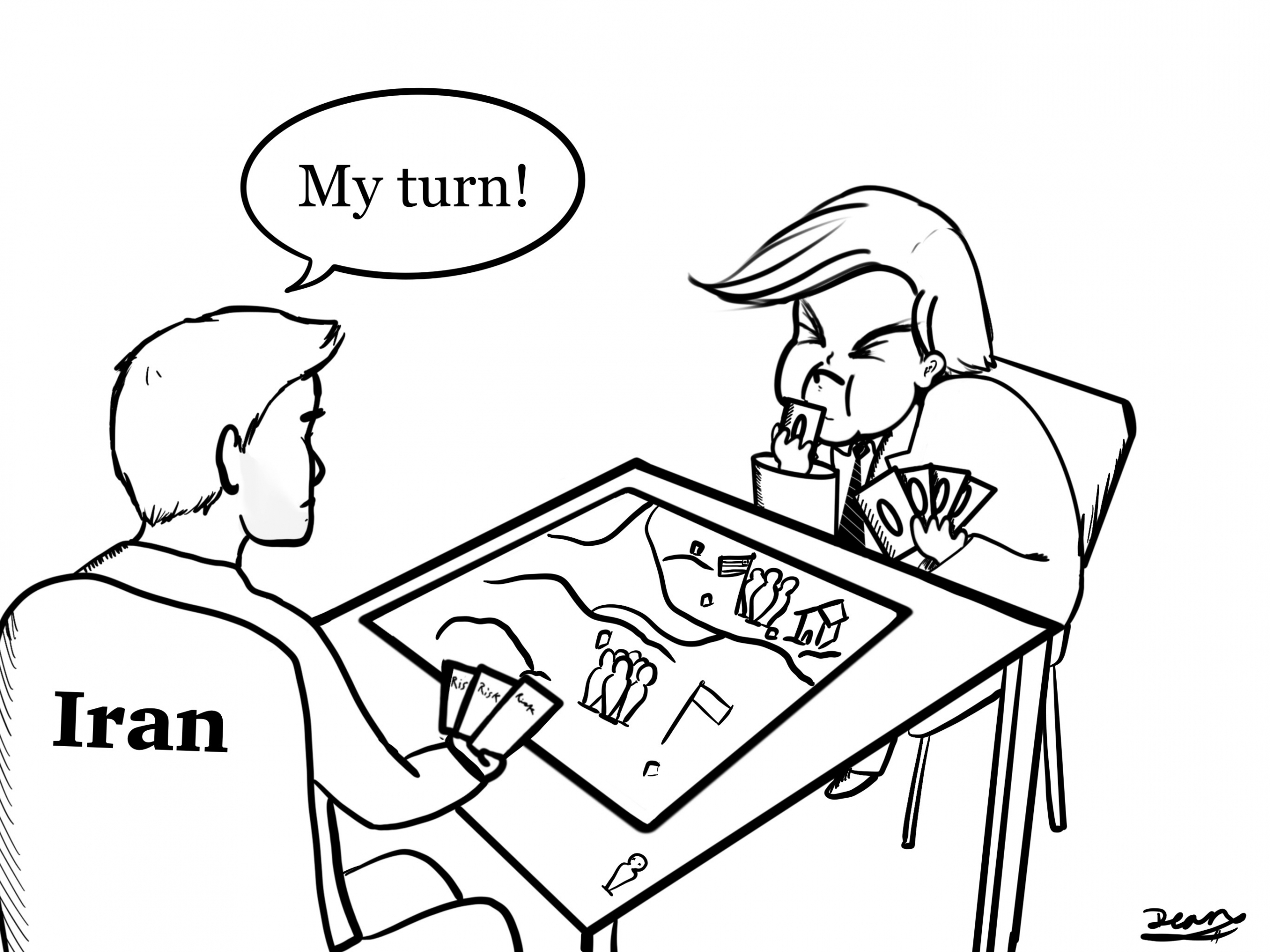