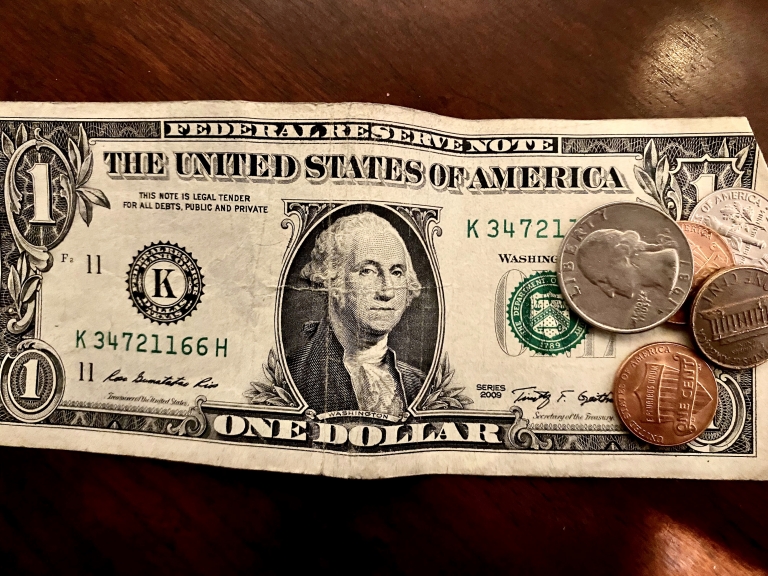 While substitute teachers deserve a fair wage, they’re being handed chump change. It’s up to the student body to change that. Photo Credit: Ahmed Ahmed

The pay for people crucial to students’ education is unacceptably small. We believe that substitute teachers should be paid more, both for the well-being of them and the district as a whole.

The issue with the HCM demonstrates the importance of elevating the importance of substitute teachers. Staff members had noticed issues with the system missing checks for teachers and guest teachers since January. Had the school board been more cautious and audited the system more carefully before its use, then educators in the valley—including several substitute teachers—wouldn’t be closer to defaulting on their mortgage or not being able to keep the lights on.

Substitutes deserve better than this treatment. If the school budget can’t fund the pay raises, then the school board should be open and outright say it. Otherwise, refusing to compensate substitute teachers what they deserve is a bad deal for everyone. 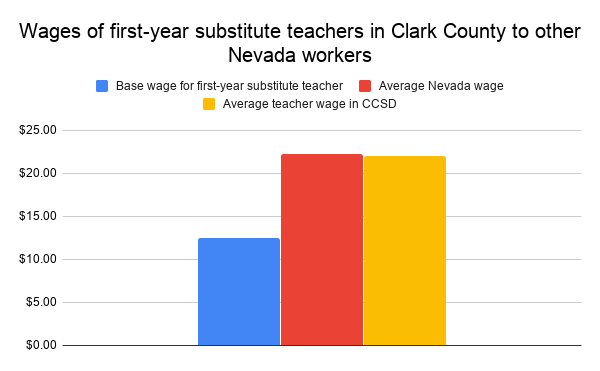 This is due to the fact that not paying substitute teachers sufficiently disincentives people getting into substitute teaching, which hurts students the most. Fewer substitutes means either that teachers will be forced to take less time off, making them less effective, or that students will have more days when they don’t learn anything. The issue brought up by the protesters are serious, the school board must take them seriously.

The issue of substitute teacher wages was only brought up when protesters forced the school board to listen to their voices. This incident once again shows the necessity of direct participation. Young people must attend these meetings to remind school board members whom they’re supposed to represent.

There are some who argue that substitute teachers aren’t worthy of the raises because their jobs aren’t as strenuous or important as ordinary teachers. While this is certainly true, that’s no excuse to not compensate individuals whose absence would make education in CCSD impossible. Even substitutes who don’t continue with the respective teacher’s lesson plans help the school by making sure that other teachers don’t have to waste time teaching the class.

The debacle over substitute teachers once again reminds us of how much power the seven members of the school board truly have. With a simple vote, they have the ability to improve the lives of substitute teachers across the district. However, they’ll only do so if we continue to place pressure on them to do the right thing. Here’s hoping that happens.