EDITORIAL: Drastic times call for drastic measures There’s one policy that can save the country from economic collapse 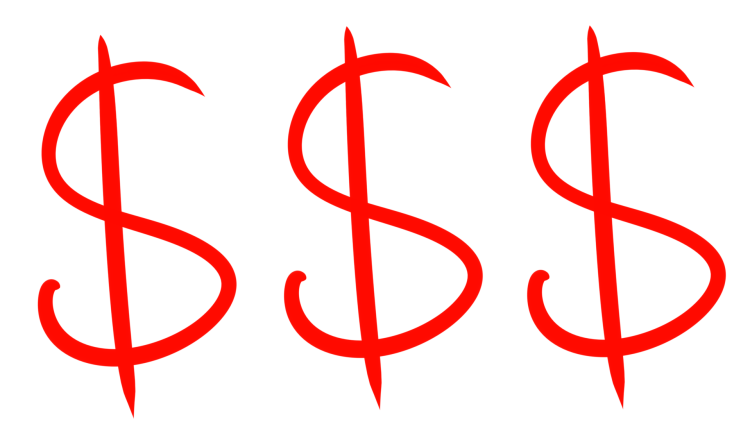 If Congress doesn’t make an effort to make sure people can keep their jobs, then the economic and human cost is going to be enormous. Photo Credit: Kamiran Hinton

The U.S. is on the verge of total economic collapse, with an unprecedented 10 million unemployment claims in the past two weeks. Projections indicate that the unemployment rate could soar above 32%, and the economy will shrink 24% in the next quarter, two absolute records in modern American history. Nevada is likely to be one of the hardest hit states from the recession, and Governor Steve Sisolak has already announced plans to cut public funding. With the U.S. nearing such economic calamity, swift and comprehensive economic policy must be enacted to protect Americans from the pandemic-induced shutdown.

We believe Congress must do more to support working class families during this recession.

The $2 trillion stimulus bill that was signed into law a few weeks ago was a solid start—it will provide loans to small businesses on the verge of collapse, payments of $1,200 per adult making less than $75,000 annually and $500 per child and most notably, more than doubled weekly maximum unemployment benefits. While the bill provides crucial benefits to Americans when they needed it, one more policy can work to save our country from economic collapse: providing financial support to employers keeping workers on their payroll.

This is because the bill does little to combat the skyrocketing unemployment rate the country is facing. While increasing unemployment benefits is a good start, the long-term strategy has to be ensuring that workers can return to their jobs seamlessly once the pandemic is over. Countries in Europe are already providing robust benefits to businesses that keep workers on their payroll.

The initial stimulus bill already provided immense bail-outs for large corporations, such as those in the airline industry. Unfortunately, while businesses are expected to pay back any money the government grants them, there are virtually no strings attached to the money provided to them. Congress should demand that any business expecting a hand-out from the American taxpayer not lay off workers. Doing so isn’t just a matter of good policy. It’s a matter of fairness.

On the matter of fairness, in fact, implementing this policy would allow for greater benefits to teenagers and children whom were left behind in the original stimulus. While the initial bill provided smaller benefits to dependents, under this policy teenage workers would still be able to keep their jobs. Furthermore, teenagers with parents or guardians who’ve been laid off will be able to sleep comfortably knowing they’ll be able to return to their jobs once the pandemic is over.

In the months that come, millions of Americans are going to be forced to face the brutality of an American economy in recession. And as those millions of Americans lose their livelihoods and life savings, Congress has an obligation to end this recession as quickly as possible, along with aiding the workers and families that are going to be harmed. If they don’t, they’ll be the real virus.