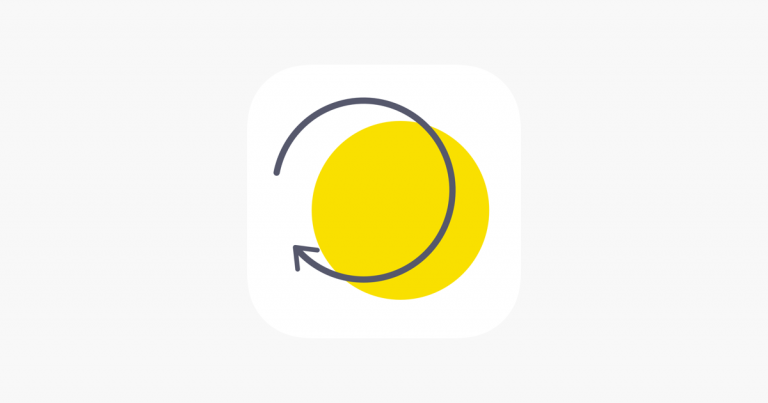 Having a daily routine, especially during the chaotic times right now, is vital to one’s overall health. Psychology experts have found that if someone is able to predict their day, then it leads to a more peaceful one. Studies have also shown that daily routines have far-reaching mental health benefits, from preventing substance abuse to managing the symptoms of other mental disorders. Luckily for everyone, the app “Routinery” created by Lunitary, helps people of all ages to plan and execute a productive daily routine.

To use the app, the user signs in by entering their player name. After signing in, the “Routines Page” is displayed. This is where one can find all of their goals and different tips and inspirational quotes such as, “Today is your opportunity to build the tomorrow you want.” Although it may be tempting to start big with a whole day’s schedule, the app suggests that everyone starts by creating their personal morning routine. The push to start small really helped with accountability because when the tasks were more attainable, routines were never skipped.

After users have their first routine established, they can set reminders throughout the day to pace and plan their events. The user can set an infinite amount of routines per day, being sure to remember the app’s clever motto, “Small steps ensure success.” Routinery also includes a wide array of extremely helpful tips under the user’s profile. Categories such as “How to wake up early in the morning” and “How to introduce new habits” proved to be encouraging, however longer descriptions of tips would have been more helpful.

One component that Routinery does well is notifying when events need to be completed. Unlike most app notifications, the reminder shows the time, what event needs to be completed and a check box for when the event is accomplished. This made staying on track with a routine more effective, and eliminates the need to open the app all of the time.

Another aspect that can help users stay on track is the seed accountability tracker. When one first starts using the app, they begin with a seed. When they keep an accountability streak of seven consecutive days, they graduate to a sprout, then a stem and so on. The added goal of growing the seed was challenging, but also fun. The seed adds an aspect of competition to the app because users can compete against their friends and family to grow the biggest tree.

Although there are many great features of Routinery, there are also some drawbacks. One inconvenience, in particular, was not being able to access the full capabilities of the app without paying for it. There is one more accountability tracker in Routinery that can display a graph of the user’s progress for the week. However, this technology can only be accessed with a Routinery Membership of $2.99 per month.

In addition, every time the user taps a button within the app, it causes the whole phone to vibrate. At first, it was not a bother, but after using the app for a few days, the constant buzzing became an annoyance. With the added buzzing of notifications with no way to turn them off, Routinery felt like more of a distraction than a productive tool.

Routinery is a great way to keep users on track of routines from anywhere. Although there are some minor issues, this app has the potential to create a happier, healthier and more organized life for all of its users.