PRO/CON: Sitting down for what you believe in More than just sitting out an anthem 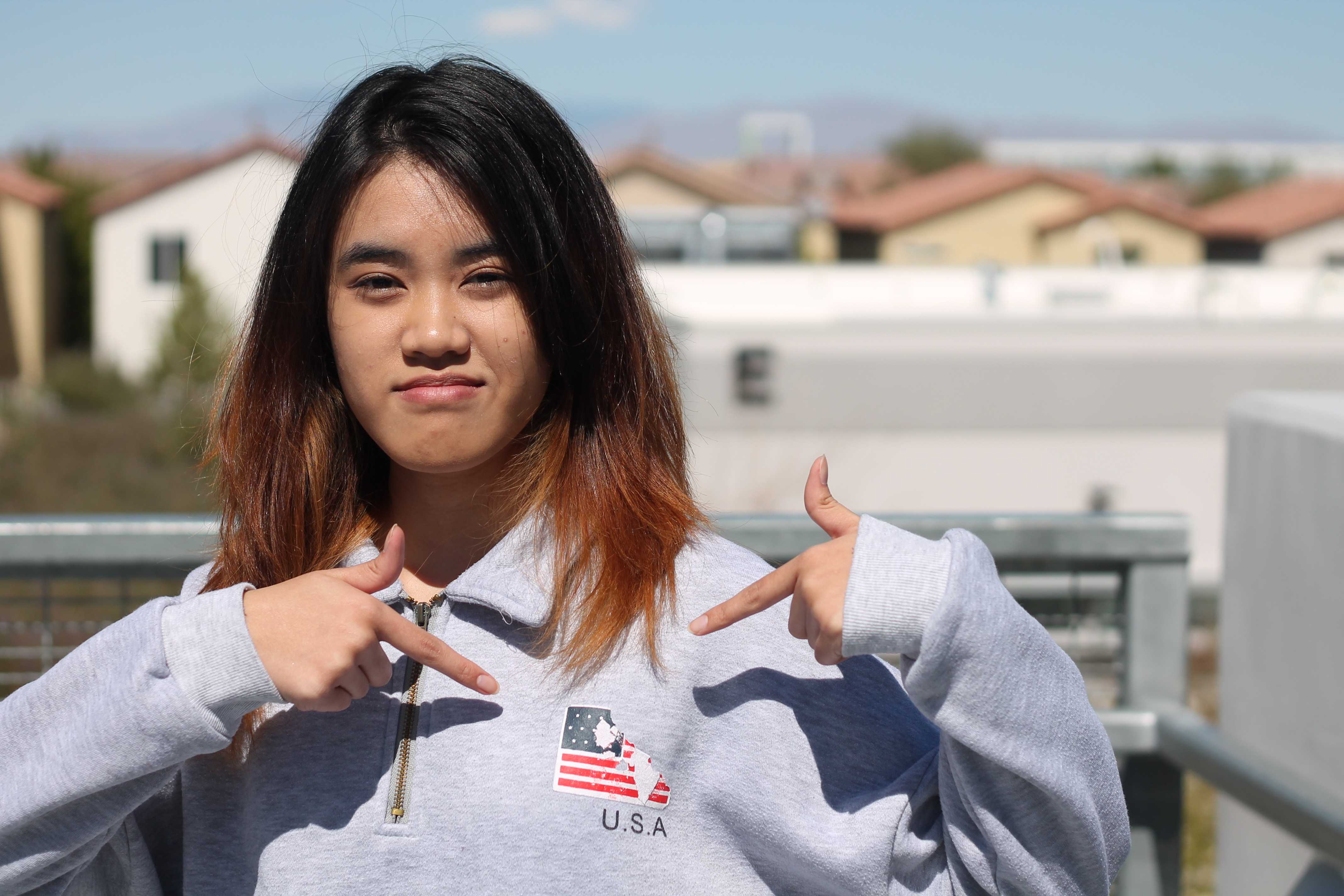 In a world where people are condemned for going against the grain, there are multiple ways for one to show their opinion without being violent. Small symbols like the one on this jacket are subtle ways to show protest. Photo credit: Vinh Tran

The Star-Spangled Banner was written by Francis Scott Key, after seeing the American Flag, symbolizing another win against the British. However, when I see the flag today, I don’t see a symbol of freedom nor do I feel the same hope for my country. There’s a feeling of gloominess considering the current state of the United States.

Some people feel the same way as I do, one of them being, football player Colin Kaepernick. Last year, instead of standing up straight and placing his hand over his heart to salute the National Anthem, he took a knee. His non-violent protest was a way for him to honor the deaths of unarmed African-Americans. To me, this was a sign of revolt–the very foundation this country was built on.

Kaepernick’s protest gained traction due to its controversy; people said that he disrespected the U.S. flag. Over the coming year, he has gained my support along with the entire Dallas Cowboys team. As they all kneeled during the National Anthem, President Donald Trump showed no hesitation when he said “Get that son of a bitch off the field.” If sitting out the National Anthem means that I’m disrespecting my country, then I’ll just keep kneeling.

[perfectpullquote align=”full” bordertop=”false” cite=”” link=”” color=”” class=”” size=””]It’s not like I’m burning the flag or anything, I just want to express my distaste for the current state of the country.[/perfectpullquote]

In fact, some of you that have had me in a class might have noticed that I haven’t recited the Pledge of Allegiance this year. It’s not like I’m burning the flag or anything, I just want to express my distaste for the current state of the country. But often times, I’m reprimanded for expressing myself. I was once stopped to perform the pledge when I was running late to class. I could have avoided a tardy, but I guess some people’s patriotism takes priority over my First Amendment rights.

A similar event occurred in Florida, where a teacher told a first-grade student to stand up for the pledge because he was showing disrespect to his country. Although some people might think that he’s too young to protest, I know for a fact he has the right to free speech just like any other person. Whether students are showing their support or just joining the bandwagon, public school officials have no right to restrict them of their rights.

[perfectpullquote align=”full” bordertop=”false” cite=”” link=”” color=”” class=”” size=””]Whether students are showing their support or just joining the bandwagon, public school officials have no right to restrict them of their rights.[/perfectpullquote]

People are getting offended because sitting out the National Anthem or the Pledge of Allegiance suggests that they hate their country. On the contrary, I respect my country and its history. My intentions aren’t that I hate everything to do with the U.S., I’m showing my opposition towards the president and the unfair way minorities are treated.

By supporting Kaepernick, I, along with many other people, are saying that something has to be done in order to enact change. This protest isn’t hurting anyone, other than the egos of overly-patriotic individuals. People should be free to express their feelings about the country whether they’re on the field or in the classroom.