COVID-19 Vaccine: Can Biden handle the response? Biden might not be able to distribute vaccine doses to 331 million people efficiently 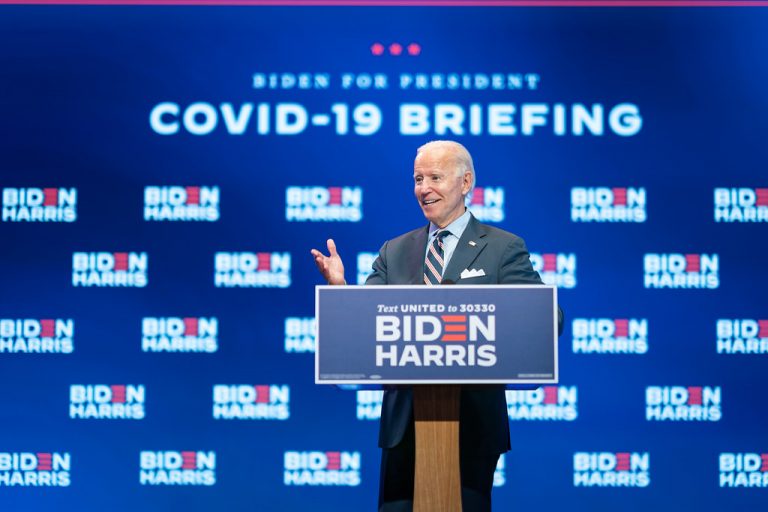 Several vaccines are currently being distributed to frontline workers and at-risk populations, but Biden may not be able to distribute it fast enough to achieve “herd immunity”. (Photo Credit: Adam Schultz)

As deaths increase to almost half a million Americans nationwide due to COVID-19, the hope of receiving a vaccine grows each day. With a new President in power, government administration might be able to deliver the vaccine to all citizens by the end of the year. However, after studying the timelines and Biden’s current vaccination plan, I began to wonder: Would bureautic incompetency pose any problem with the distribution?

Here’s the problem with bureautic incompetency…it always happens. I can see examples of this in the Trump administration and the screw-up of their COVID-19 response. And when it does happen, it can have ghastly consequences. A recent article from CNN states that President Joe Biden might have to start from scratch with the vaccination plan, due to unrealistic outlines to fix the problems the last administration left for distribution. Worse case scenario, the distribution plan set by the CDC and Trump’s administration would stop completely.

Already, because of the setback by the CDC (who only approved the vaccine on December 13, 2020), the original proposition known as “Warp Speed” (established by Trump to have 20 million doses delivered by the end of 2020) essentially failed, with only 3 million doses delivered by 2020. As of January 24, 2021, we’ve only reached 19 million vaccinations. So, can Biden fix the “complete lack of a vaccine distribution strategy” set by his predecessor?

I, unfortunately, don’t see it happening. Although President Biden has made it clear that he listens to science by reinstating top scientists like Dr. Anthony Fauci to top advisory positions, this administration is just starting to run a country, let alone also conduct a national vaccine distribution. Several other problems include the distribution of the wrong vaccine, possible medical reactions to the vaccine, and citizens even refusing to take the vaccine, due to beliefs or skepticism. In one instance, 60% of a nursing home staff in Ohio refused to take the vaccine. Even my own parents were hesitant about taking it.

And even if Biden is successfully able to convince the American public to take the vaccine after distributing it properly, this might be for nothing against a new and sudden variance, which is predicted to be more contagious and deadlier than the main variance today. The timeline for herd immunity to be achieved by the end of 2021 would also be too slow, since almost a thousand new cases are popping up daily.

In short, there are too many problems that are plaguing Biden in his first month as President. Unless he is able to take complete action and control of the situation, which is unlikely, the vaccine distribution may not be as efficient as previously thought to be. It isn’t reasonable for the American public to be as optimistic as they once were when the vaccine was announced, but you can’t really blame Biden for this. But it is for certain, he is the only one who has to fix it.