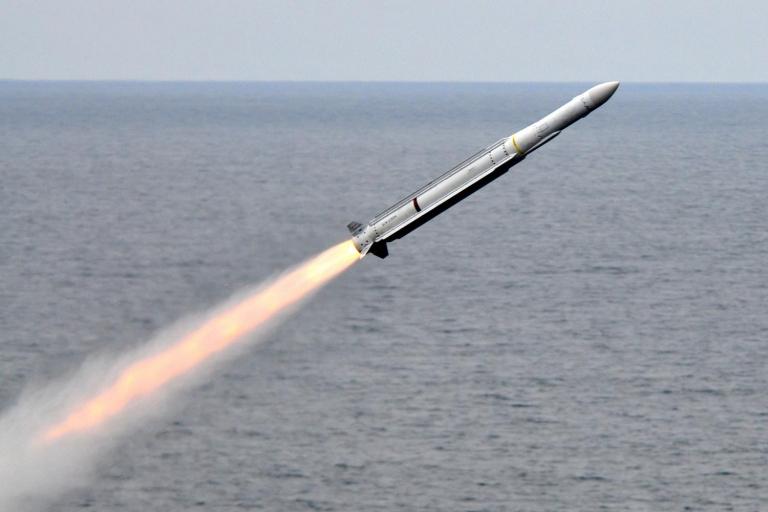 When political leaders decide to intervene international issues, they often get stuck between the two different options of either going into war or doing absolutely nothing because there aren’t many politically safe alternatives. A limited strike, or an incursion to one specific area, is believed to be a good alternative by political scientists. However, the lack of effectiveness of these attacks makes me think otherwise.

Last Saturday, President Donald Trump authorized a missile launch on Syria to end President Bashar al-Assad’s use of chemical weapons. While it’s somewhat comforting to know that the U.S. is trying its best to step in without initiating a call for war, I am uneasy by the thought of these attacks possibly leading nowhere and only harming innocent lives.

This isn’t the first time Trump authorized a limited strike on Syria over chemical weapons, and it might not be his last either. His first authorized attack, which took place in April 2017, didn’t meet its goal of ending the use of chemical weapons as Syria continued their wrongdoings a year later.

There were many other limited strikes that were authorized by U.S. presidents. However, according to Political Scientist Micah Zenko’s 2010 study on U.S. operations between 1991 and 2009, only 6 percent of these strikes actually achieved their intended goals.

Even if these attacks fail, presidents still gain credit for taking action. It’s kind of like seeing that one kid in kindergarten draw something a lot closer to a cat than a dinosaur, yet still receive a gold star for trying. These presidents are trying to make a positive impact and they’re praised for their efforts, but their goals still haven’t been met.

It’s not like Trump’s second attack will have no effect because there will surely be some sort of impact. It’s just that the likeliness of a limited attack meeting its intended goal, such as ending the use of chemical weapons, is very low. I sincerely believe that the plan won’t work, but I do hope that the president proves me wrong.