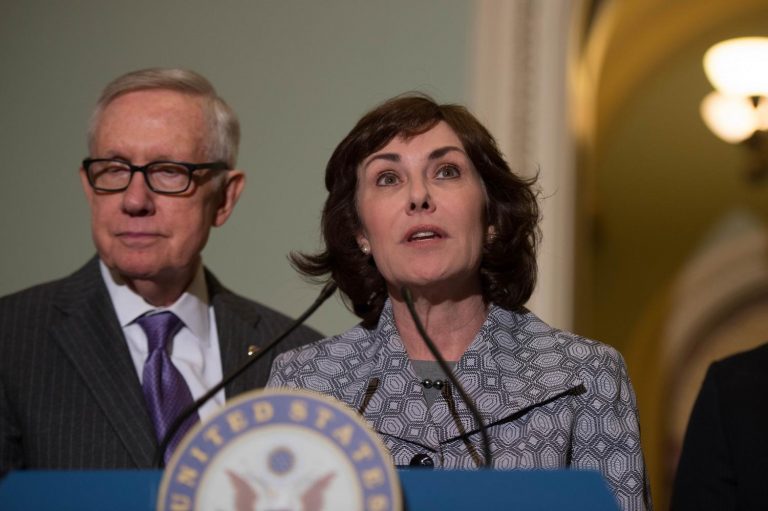 Congressional Democrats in Nevada have expressed support for President Biden’s reversal of his predecessor’s ban on trans individuals joining the military, in one of his largest moves in the first week of his presidency.

“Transgender people who have volunteered to serve in our military make this nation safer,” Representative Dina Titus, of Nevada’s predominantly urban first district, tweeted. “The executive order signed by @POTUS today ensures that all Americans who are qualified to serve in the Armed Forces are able to serve. Our military is stronger when it is inclusive.”

The original order by former President Trump, prohibiting all trans individuals from serving in the armed forces, cited the additional cost of medical treatment. It received swift backlash at the time for its discriminatory nature and the flawed math in its justification. A bill to reverse the plan was supported unanimously by House Democrats in 2019, including the three Democrats in the Nevada delegation. Republican Mark Amodei, of the second congressional district in Northern Nevada, opposed the bill.

“Our transgender community who served or were looking to serve our country should never have been banned from our Armed Forces,” Senator Jacky Rosen said. “President Biden lifting this ban is a step forward toward eradicating discriminatory policies against our LGBTQ community by the previous Administration.”

Biden’s military order was just one in a string of policies attempting to curb discrimination against LGTBQ Americans, including an order to allow trans people to engage in the sports of their identifying gender, which some argue would hurt cis women in these sports. The orders intended to bolster LGBTQ equality come a few months after multiple conservative Supreme Court justices sided with liberals to rule that employment discrimination against gay and trans individuals was a violation of the Civil Rights Act of 1964.

“This repeal ensures that any individual can for the country they love and that they will not be discriminated against,” senior Chastine Tran said. “This act brings hope to the LGTBQ community that this president cares about their well-being and rights.”