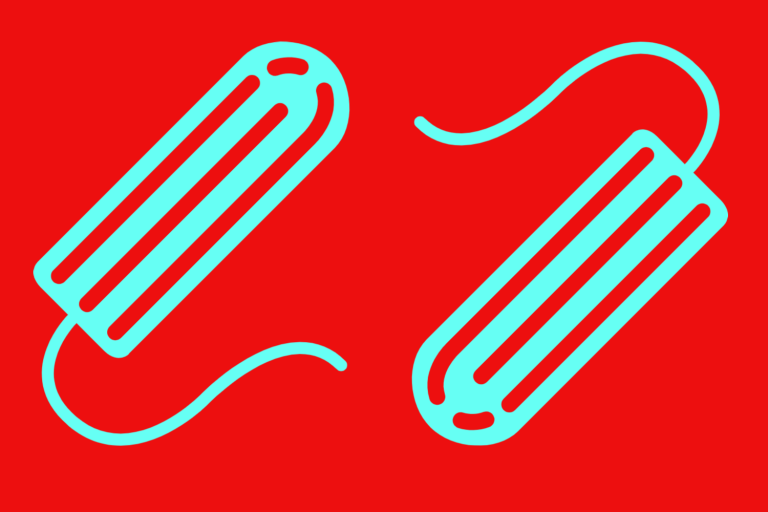 Products like tampons should be free of charge and accessible in all women’s bathrooms within the state. Art Credit: Ahmed Ahmed

As schools reopen and the pandemic subsides, one piece of legislation in the Nevada Assembly aims for a permanent accommodation for women and girls. AB224, introduced by Samantha Glover, a high schooler at Davidson Academy, is intended to fix “period poverty,” a phenomenon where women and girls can’t afford or don’t have access to menstrual products. The bill would ensure that girls bathrooms in middle and high schools have free, accessible feminine hygiene products. Women and girls in CCSD schools deserve the privacy that free menstrual products in bathrooms can bring.

Feminists have often argued that women’s health products are less accessible than men’s health products. The Affordable Care Act’s guarantee of birth control in health insurance was applauded by women’s rights advocates, who argued that the high cost of contraception was unfair to women. On the contrary, some argued that the government paying for contraception was unreasonable, and was basically forcing taxpayers to subsidize sex.

Free menstrual products, however, are a complete no-brainer. While some argue that products for sexual activity should be paid for by the people using them, no similar argument exists for periods. People who are biologically female don’t choose to have periods. Therefore, punishing teenage girls for an inability to access these products is immoral, especially seeing as one in five women can’t afford them. Lack of access also severely negatively affects Black women, because period poverty is another aspect of the healthcare system where racial inequality is apparent.

With some teenage girls having completely spontaneous and heavy periods, it can be a nightmare to get through the day by asking numerous times for sanitary products when they accidentally forget. Though there are some schools in which the front offices have menstrual products, having to tell someone when you’re going through menstruation or other health related issues can be uncomfortable. No teenage girl in the midst of puberty deserves the unbearable indignity of bleeding publically without a safe space to take care of herself.

Though some argue that there are plumbing issues with regard to free menstrual products, we already have the mechanisms in place to punish anyone – of either sex – who abuses school property. We should also never deny critical services to students because a minority may abuse them. The additional cost would be more than worth ensuring that all CCSD girls and women have access to adequate care.

States across the country, like Virginia and California, have passed policies like these with no public pushback. It turns out that people are generally against punishing girls for their biological needs – a lesson of which Nevada policymakers should take note of.