PRO/CON: Oakland Raiders pillage Las Vegas $1.9 billion for a stadium? No thanks 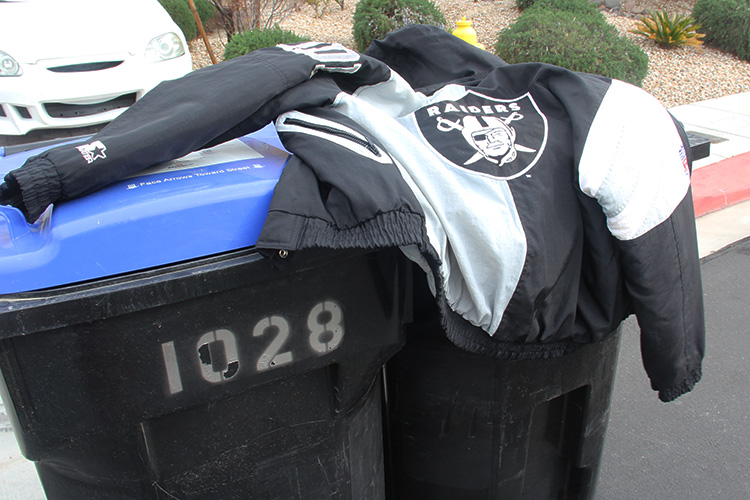 The Raiders have decided to relocate from their home, Oakland, California to Las Vegas, Nevada. But along with the move, they’ve proposed to build a stadium with their arrival. Nevada Governor Brian Sandoval signed a bill allowing the stadium, but the repercussions are more serious than people realize.

The original plan for the stadium calls for $750 million from increased hotel taxes, $500 million from the Raiders and $650 million from the Las Vegas Sands Corp. Chairman and CEO Sheldon Adelson. Many tourists and natives alike go to the numerous hotels in Las Vegas, but raising the existing 13% tax rate for a hotel room even higher will sway some people from purchasing one. Rather than paying for a luxurious hotel, some people may not have extra cash to splurge for a place to stay.

If fewer people decide to help rack up $750 million by 2020, then Nevadans might have to be taxed even further.  The money will have to come from us since Adelson decided to back out from the deal. For the Raiders to continue with their move, they’ll have to convince one or more of their other 23 owners to give them $650 million in order to fund the stadium.

Locals don’t realize the negatives that come from building this stadium, other than the cost. One of the proposed locations is Russell Road. By closing off access here, they’ve taken out the Eastern entrance to the McCarren International Airport, which will result in more traffic at the other entrances. An additional location for the stadium is Bali Hai Golf course, but this is also in close proximity to the airport, which can cause air traffic.

Las Vegas already has the T-Mobile stadium and the Sam Boyd Stadium, so adding an additional stadium would just add to the clutter. The Sam Boyd Stadium has been home to many other teams, including the UNLV Rebels football team. Why don’t the Raiders just settle? Or better yet, stay in Oakland?

And, pollution is another underlying factor that has been overlooked by the stadium proposal. So far, Las Vegas has an ‘F‘ from the American Lung Association when it comes to ozone protection. Constructing a building as big as a football stadium will only act as an even larger catalyst for pollution. These sites contribute to both air and water pollution because of the chemicals used while building.

Even if the plans to make the stadium do come through, what good will it do for Las Vegas? Other than serving as another source of tourism during football season, there’s not much that the Raiders can contribute to the city. Existing Oakland residents will have to take a longer commute to enjoy their games, while Las Vegas residents will just have another reason for being late to work.