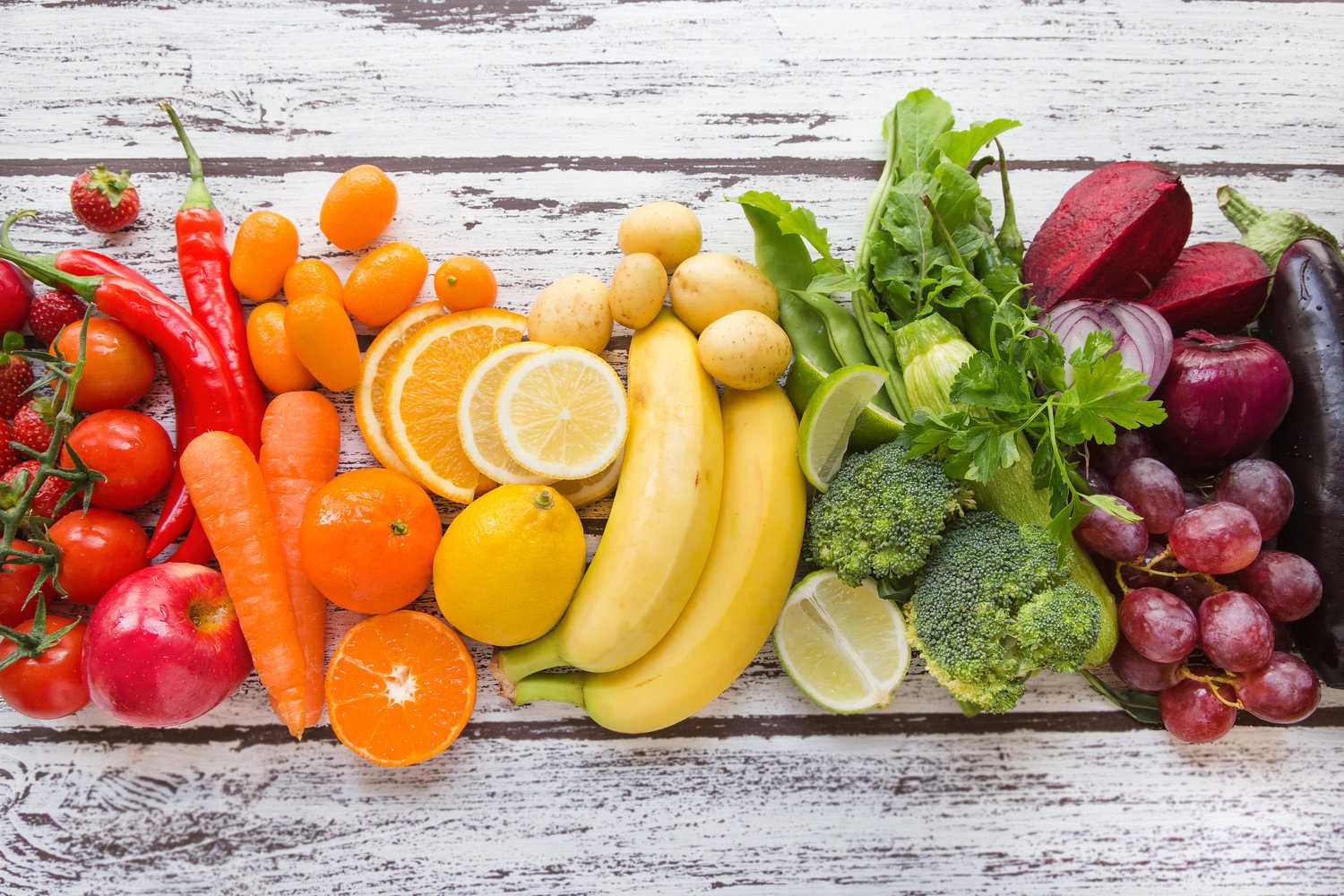 The different types of foods that can be found in a grocery store are all found within the label. Photo Courtesy of Benovate

The great food debate–GMO or no?

Scanning through the grocery store, sophomore Bianca Horst looks at all the labels of different produce. “Peanut butter? GMO. Corn? GMO. Squash? GMO. I can’t buy that,” she thinks to herself.

“At the grocery store, I even look for a gluten free label on chips or bread,” Horst said. “I go for a variety of vegetables in bright colors because those have the most fiber–like spinach or kale.”

Being vegetarian, Horst ensures that her diet is well balanced with greens and vegetables for her supplement in protein. She is able to purchase only vegetables, fruits and dairy that is underneath an organic or non-GMO label; chickpeas, for example, is one of Horsts’ go-to foods for her protein.

“The foods that I [refrain from] is usually determined if it’s artificially processed or has a really high sugar level,” Horst said. “I’m also vegetarian so I look for foods with high protein to make up for the lack of meat in my diet things like beans, grains and chickpeas.”

As she finally passes down the isle, Horst finds an alternative to peanut butter–almond butter that has a non-GMO label. “Finally,” she thinks to herself. “I can eat this.”

When grocery shopping, approximately 82 percent of U.S. households buy organic food on a regular basis. Over the last 20 years, organic agriculture has increased its production by 20 percent per year–making it a popular industry for people like Horst to resort to.

“My family aims to buy foods that are organic and non-gmo,” Horst said. “However, since I’m vegetarian our diets differ. For example, during dinner we would all eat the same things such as beans, quinoa,  vegetables and a side of meat. The only difference is that I exclude items such as chicken, beef or fish and my family eats them.”

Although organic farming strives for sustainability, food takes longer to produce which often leads to separation from conventional products; organic agriculture requires labels of produce to be made without the use of toxic fertilizers, pesticides or genetic engineering.

“It’s kind of difficult to find different types of foods that are underneath the non-GMO label,” Horst said. “Almost every time I go to the grocery store, I constantly find myself finding foods that are genetically modified, which I try to avoid as much as possible.”

Many everyday foods that are found in a neighborhood or grocery store are underneath the GMO label. Typical items such as canola oil, soy beans and zucchini fit underneath this criteria. Corn, for example, is genetically modified in the U.S. 85 percent of the time, while soy is the most heavily relied on GMO product within the country.

“When grocery shopping for vegetables and fruits I try to always go for the organic label,” Horst said. “I know that there are a few vegetables that are underneath the GMO label, which is what I avoid.”

Health is a key factor when shopping for the right foods to purchase, however labels for foods varies based on its agriculture–whether it is farmed organically or simply just a GMO crop.

“I am actually really pro GMO,” senior Gebrel Gamutan said. “Organic food has a lot of downs as well because of the use of pesticides and herbicides while GMO seeds have that part ingrained in their seeds which a lot of people don’t notice.

When a food item is labeled as organic, 95 percent of its composition must come from plants or animals that are organically produced. For food to be certified as “organic,” it must pass regular inspections to make sure it meets a set of proper regulations by the U.S. Department of Agriculture.

“Organic farms undergo multiple inspections which is why the price ends up being so high for the food,” Highland Wisconsin farmer, Mark Olsen, said. “People are paying more money for the certification rather than the food itself.”

Foods that are labeled as GMO undergo a process through genetic modification in a lab. The engineering of food plants allow scientists to change the genetic identity of an organism and alter or recombine them into the DNA of the desired plant; even seeds can be genetically changed to improve the resistance of insects to promote healthier crops.

“Even if you are not an organic farmer, you still have inspections on the farm,” Olsen said. “Inspections are there because they meant to ensure that government programs such as CREP programs are kept up to continue so that they receive benefits.”

“On organic farms, animals such as cows are prohibited from taking any form of medication when sick,” Olsen said. “For example, on my farm I am allowed to give my cows medication if needed and they will be fine in a couple of days. On organic farms though, the cow would have to die and that would be a waste.”

Foods that are considered non-GMO differs greatly from organic products. Items that are non-GMO do not contain genetically modified ingredients, however the explanation to how a product was made, produced or where it came from remains unverified.

“The biggest difference between GMO and organic is that GMO is just more cost effective and easier to grow,” Olsen said. “When I’m at the store, I lean towards whatever is the cheapest, which is usually GMO. Having foods that are not genetically modified isn’t bad though because all agriculture undergoes different types of growth aids and pesticides that farmers can use.”

The Future of Agriculture

Since July 2016, Vermont became the first U.S. state to require GMO labeling for its products. Other states such as Connecticut and Maine have passed labeling laws that are now currently on hold until a similar legislation is passed by other states.

“I think that states should have a label for all their products that have been genetically modified,” Horst said. “It would be fair to the public and those who are health conscious to buy foods that tell us what is inside the packaging.”

Although non-GMO and organic foods have sparked controversy to better health, on average 47 percent of organic foods were more expensive than a regular brand. Many consumers would prefer to go organic if they weren’t expensive, according to a Consumer Reports.

“Organic and non-GMO foods are expensive for a reason,” senior Natalia Reid said. “That’s why I usually find myself going to the farmer’s market when I have the opportunity. If I did have more money, I would wish Whole Foods was my regular grocery store.”

Price, production and profit are some factors that can cause shoppers to lean towards one label more than the other. Although products that are GMO, non-GMO and organic can all be found in a grocery store–it is up to the individual to decide what produce best fits them.

“At the end of the day it is your body, your money and your choice,” Gamutan said. “We have used GMOs for the longest time in agriculture and it never seemed to be a problem. I think it just matters on the individual and their choice in health and ethics.”