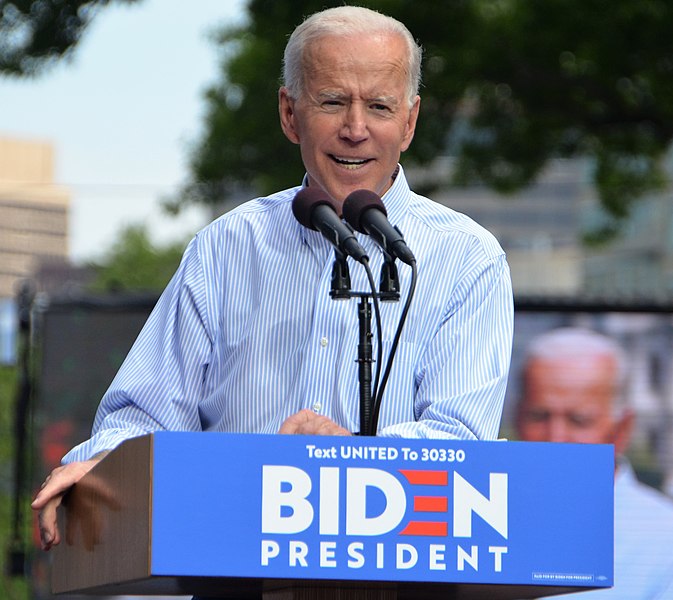 With his victory in Pennsylvania, Joe Biden has been elected the 46th President of the US. The SouthwestShadow has called the races in North Carolina and Alaska for President Trump, and Georgia and Nevada for President-elect Biden. Photo Credit: Michael Stokes

The Southwest Shadow has called the 2020 Presidential Election for Democratic nominee former Vice President Joe Biden. This is the first time since 1992 an incumbent president has lost reeelction, when then-President George HW Bush lost to then-Governor Bill Clinton. Biden’s margin in the electoral college will likely be relatively narrow by historical standards, though it is on track to be the exact margin that President Trump won by four years ago, which he described repeatedly as “landslide.”

Biden’s victory means the elevation of the first woman and the first Asian-American to the Vice Presidency.