PRO/CON: The all-seeing eye of the school district Many schools are now adding video cameras inside classrooms 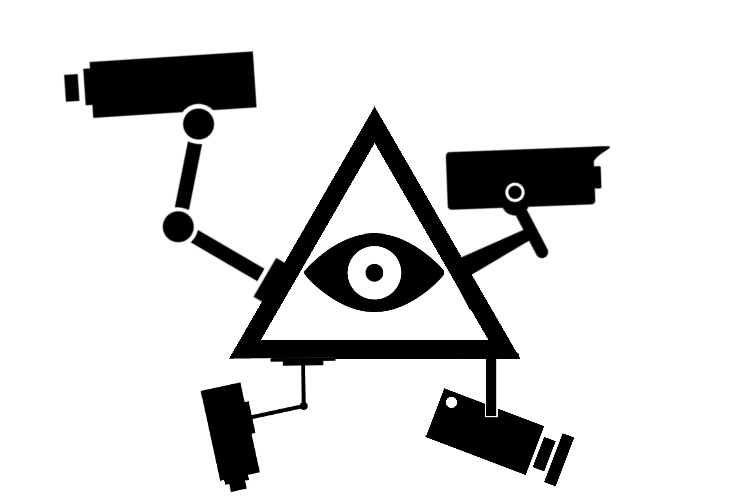 Over your shoulder, the all-seeing eye is watching over your every action. But the eye does not watch over your well-being. This is the future of students’ educational environment if the school district decides to implement surveillance cameras into classrooms.

One of the main reasons why multiple schools are installing cameras inside classrooms is because of academic dishonesty. However, if a teacher knows how to educate students, students generally don’t feel the need to cheat in class. The presence of a camera watching over someone builds fear and anxiety, even when the person being watched has no intention of doing anything wrong. The eye is a source of uncertainty in a classroom.

This takes the phrase, “Do you ever get the feeling that you’re being watched?” to a new level. If I had someone watching me for the entire school day, there’s no doubt that I would change my entire personality. I would have to fabricate a persona that I would not be comfortable portraying. I’m not saying that I behaved well during an entire school day, but if I did, I would not be ‘Vinh Tran.’

When a student does act out, however, a common punishment they receive is a change of seating. They would be sat near or right next to the teacher so they can be watched over. If being watched by someone is considered a punishment, then wouldn’t all the students being recorded by a camera be subject to an unjust punishment?

Furthermore, cameras would also be able to pick up noise, teenagers are notorious for talking a lot. They share private information with one another, whether it is in regards to relationships or other personal issues. If cameras are used to find cheaters, then wouldn’t they be able to snoop on the private lives of students? This is as much as an invasion of privacy as cameras in the locker rooms.

Another supposed benefit of video cameras is that they should be able to weed out the inept teachers. But if that was the case, then how come teachers who are constantly the target of complaints from students and parents almost never get fired? The teacher’s union and tenure are the life preservers of terrible teachers. If teachers can get away with sexual abuse, physical abuse, theft and perjury, then cameras won’t make much of a difference to punish these teachers. 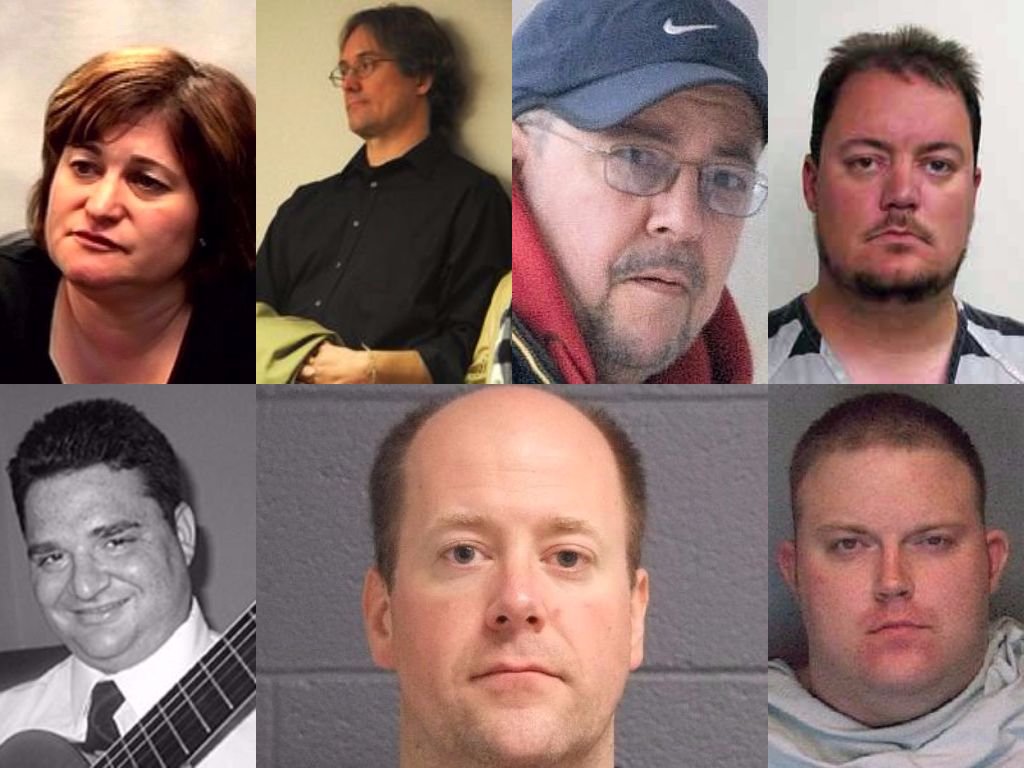 On the contrary, good teachers should be observant over their students when they’re taking a test. It’s a quiet environment, how hard is it to find someone with a phone on their lap? If every person is doing their job correctly, a teacher teaching and a student following the school’s rules, then cameras are unnecessary. The funds being spent on expensive video cameras can be put to better use.

The main reason behind installing cameras inside classrooms is to keep teachers in line and students safe. However, for the average student, physical abuse isn’t a daily occurrence. Yet a law in Texas forces all school districts to make cameras a requirement just because one teacher abused a special education student. While it will make these students feel safer, both the students and teacher will suffer in anxiety under the watchful eye aimed to help them.