The inexcusable attack on our Capitol It should not have been that easy for regular citizens to break into, and vandalize a government building 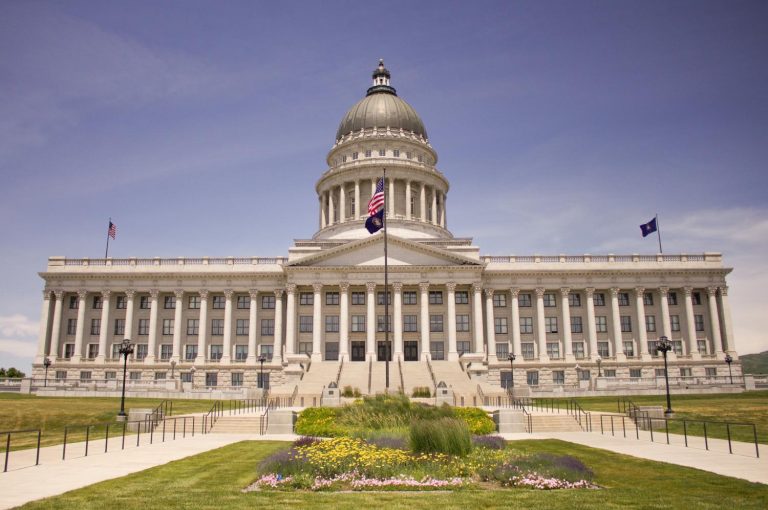 Thousands of Trump supporters raided the U.S. Capitol in hopes of sabotaging the election process and threatening to hurt government officials. Unsplash Photo Credit: Chris An

It was January 6, 2021 when a mob of supporters stormed the US Capitol after President Donald Trump urged them to help fight and try to halt the process of President-elect Joe Biden’s victory being confirmed by Congress. This caused Trump supporters to break into the Capitol, destroying windows, stealing podiums, putting their feet on government worker’s desks and expressing open contempt.

Government workers were forced to evacuate as they were no longer safe in a building that was supposed to be heavily guarded at all times, and it took from midday until 5:40 PM EST for authorities to get everyone out and secure the building once again. The last time anyone was able to break into the Capitol like this was the British during the War of 1812, demonstrating both the enormity of how they were able to succeed in invading the capitol, and how much leniency the police gave protestors.

During the Black Lives Matter protests, people were tear-gassed and shot with rubber bullets. The police wasted no time putting on their riot gear and wreaking havoc on peaceful protests that were merely showing their outrage for how Black lives continue to be disrespected and undervalued. Protestors were being attacked for merely walking and holding up signs, suffering from severe injuries that would later cost them thousands to get treated. For example, Shantania Love was in Oak Park, California when police officers began to fire rubber bullets at her, eventually leading to her becoming permanently blind after one hit her eye. Her offense? Walking. Police officers are three times as likely to respond violently to leftwing protests than rightwing protests.

The obvious differences on how the BLM Movement and Capitol raid were dealt with comes down to the double standards this society has for white and Black people. These standards establish how Black people are dealt with by the authorities drastically different from each other. The police used the same amount of force and manpower for when BLM protests got out of hand and also when they were completely peaceful. The entirety of the Capitol raid was chaotic and dangerous, but even at its worst, there was not nearly the amount of force and police used to de-escalate the situation as there was for the BLM Movement.

Members of Congress were even seen by Mikie Sherrill, (D-NJ), giving tours to people despite Capitol tours being prohibited since March 3rd; And now, even after the insurrection, Vice President Mike Pence refused to invoke the 25th Amendment. The biases within our own government are not only concerning, but impose dangers to our country as well.

The insurrectionists who were at the Capitol need to be held accountable for what they did because of how serious the situation is. Breaking into the Capitol, forcing government workers into lockdown, and trying to overturn the election is an act of insurrection. These people need to be punished the same way terrorists are punished in this country.

Government officials should not be let off the hook either. Their personal motives have fogged their vision of seeing what is best for this country without bias, which is posing a divide within our own government. And if our country’s leaders are not on the same page on rules that they both should agree on, like how Trump should face impeachment as punishment for what he did, they are making not only our leadership but the entire country vulnerable to chaos erupting amongst its own people, and even cause other countries see our division and use it to their advantage.

In order to save this country, we can’t continue with this leniency for armed insurrectionists. We must punish them and ensure that our nation becomes safer from those that seek to destroy it.