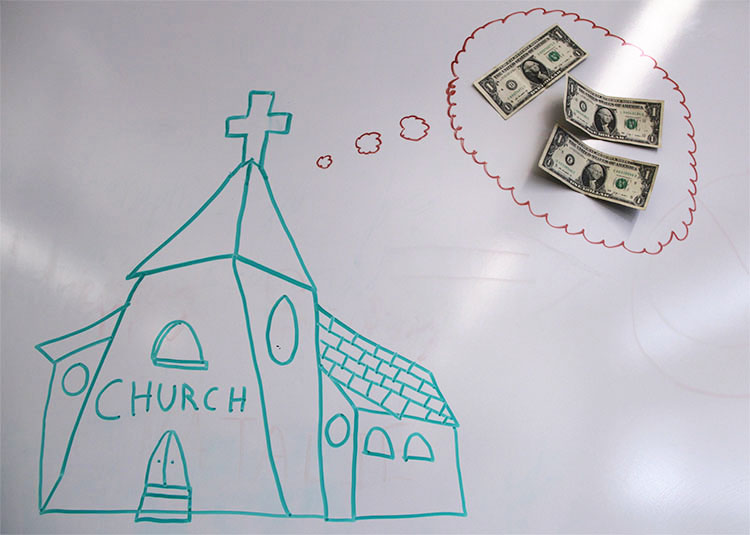 “A child who receives instruction from a certain entity rather than from a public school may receive a grant of money in an amount equal to a certain percentage of the statewide average basic support per-pupil.”

The preceding statement came from Senate Bill 302, otherwise known as the Nevada Voucher System. The Bill states that students who decide to opt out of public school and choose to attend a private entity will receive funds—up to $5000— to assist them with education funding, granted they have spent more than 100 days attending a Nevada school.

While the bill was passed by the senate, lawsuits have placed the legislation on hold, and the Nevada Supreme Court is currently debating on whether or not the bill should be declared unconstitutional due to violating the separation between church and state. In fact, the Nevada Constitution explicitly states “No public funds of any kind or character shall be used for sectarian (religious) purposes.”

If approved by the Nevada Supreme Court, Nevada would be the first state to create a “universal” voucher system that would apply to all students across all schools in Nevada. However, the bill comes with some controversy because of this, as the funds students receive will allow them to pay for their tuition to any private school in the state, which include private schools that prominently feature religion in their curriculum.

Since the money the state provides is never directly transferred into a parent’s bank account, the state still has ownership of all funds created by the voucher system.

We believe that since the Nevada Constitution is clearly being violated, students attending religious schools should not be able to pay for their tuition using voucher system funds. However, they should still be able to pay for other materials such as textbooks, test fees and the like as long as they are not religious in nature.

One major complaint is that by restricting students to attending underperforming public schools in Nevada and not allowing them the choice to attend private schools, their children will not receive a quality education.

While there may be some truth to that statement, Nevada lawmakers have recently approved spending bills that would increase the education budget by several million dollars. Since the voucher system draws directly out of that budget, public schools would again suffer from underfunding and add to the vicious cycle of underachieving.

Another one of the main arguments for the voucher system is that money is technically going to the parents, and they should have the ultimate say in where their children go to school. If a parent wants their child to go to a religious school, that is their choice.

The argument against that is since the money the state provides is never directly transferred into a parent’s bank account, the state still has ownership of all funds created by the voucher system. As such, the funds are still considered public and cannot be used for sectarian purposes.

The only way to make the senate bill legal would be to amend the Nevada Constitution, which in this case would not be the best course of action the state should take, as there should be a separation between church and state (as stated by the U.S Constitution).

While freedom of choice is important, continuing to go against constitutional law to secure such a thing would entirely undermine the idea of separating church and state.

If the voucher system somehow miraculously passed through the Nevada Supreme Court without any revision, then this result may set up other states to try and pass similar types of legislation in the future. While freedom of choice is important, continuing to go against constitutional law to secure such a thing would entirely undermine the idea of separating church and state, a core belief the country was built upon.

However, approving this legislation could cause another problem further down the road if religious organizations use the voucher system as a leg to stand on in future funding lawsuits. Since private religious schools managed to secure public finances, what is stopping a church from doing the same?

While constitutionality is an important factor that must be considered by the state, the government should not completely abandon students just because they chose to attend a faith-based school. Even though Nevada has no  obligation to provide students with free money, having funds that were already set aside for a voucher program will not benefit anyone while frozen in virtual space.