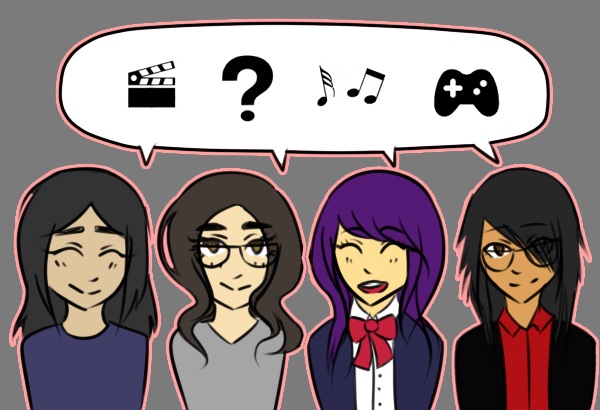 After publishing their reviews for the week, Althea Gevero, Jasmine Phat, Anjelika Carson and Nikki Molina share their top picks from the arts and entertainment world. Songs, app/video games, movie trailers and videos are only among the many categories that are featured in this weekly installment.

JASMINE: Movie of the Week: Warner Bros. Pictures’ “The Hobbit: The Battle of the Five Armies”

ALTHEA: Song of the Week: Fall Out Boy’s “Irresistible”