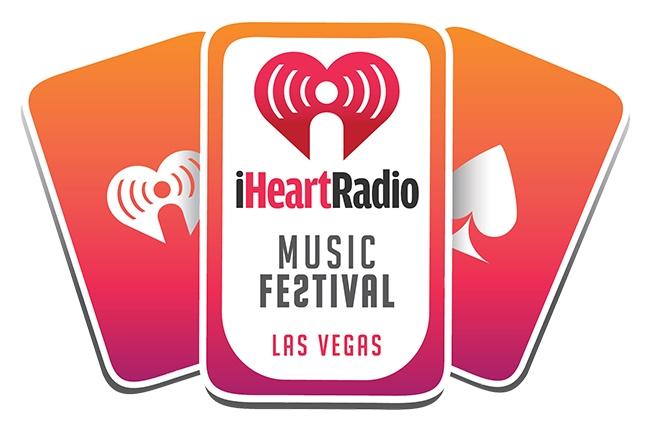 Rock in Rio featured a larger line up of bands and artists that attracted international audiences. The first weekend featured rock performances and the second weekend featured pop artists, all while EDM (electronic dance music) artists let loose on their very own EDM stage.