The double standard Jump six feet for every man’s two 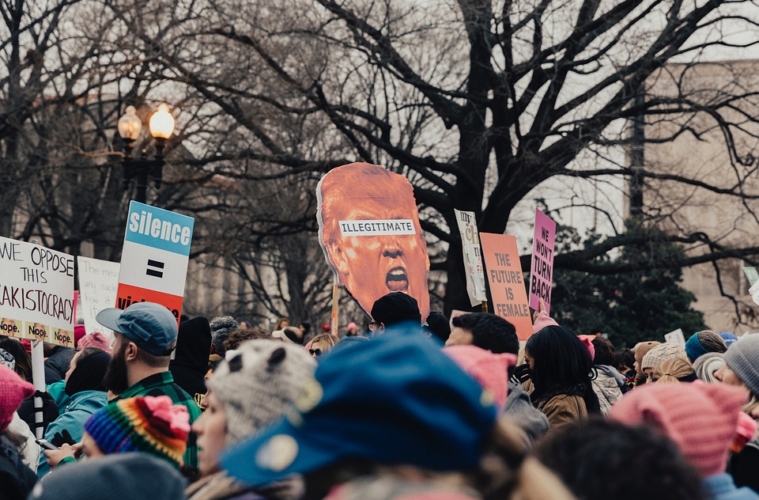 A double standard between women and men exist within this nation, especially due to the lack of societal concern towards fixing the issue. From wage gaps to dress codes, women are expected to complete the same tasks as men with twice as many restrictions. Photo Credit: Pixabay

When I was a young girl, I adored the idea of being strong and built. Everyday I would do 60 sit-ups, 20 push-ups, planks, wall sits and jumping jacks. It was not until my dad told me that boys wouldn’t like a well-built girl that I decided to quit. Despite the advances we have made as a society with acceptance, some societal structures implemented today are still belittling.

For example, tennis player Serena Williams has been targeted with unjust inequalities. Just recently during the U.S. Open, the tennis player was accused of cheating on court when her coach sent her encouragement signals. The tone of Williams’ defense left some people tongue tied on the issue. She received heavy backlash with tweets and replies calling her everything but holy on one side, and consistent support and understanding on the other side.

I can relate to Williams’ experience. I feel constantly policed by societies standards by what I should say and how I am supposed to act. When it comes to what I do with my body, it should be my choice only. I shouldn’t need to fit a size zero to be respected as a woman. Why should I change a thing about myself when my male counterparts are never asked to do the same?

To put it in perspective, when tennis player Jared Donaldson yelled in his umpire’s face, it was perceived as entertainment. Donaldson received no penalty. There was no nationwide coverage on Donaldson screaming at his umpire because nobody sees it as an issue until a female “acts out.”

I am tired of being expected to bottle up my emotions, while men express themselves freely. This toxic acceptance falls onto younger generations, continuing a cycle of sexism. If exercising made me happy, why should I be convinced to quit over the world’s view of me? Young girls and women alike should be able to wear and do whatever they wish, I should not have to let societies standards restrict me from being built stronger than the Hoover Dam.

One day, talented women won’t have to prove their worth because of being set back by gender, race or even age. Young girls will feel motivated to live as they wish with no remorse and men won’t feel obligated to restrict them. That will be the day women stop jumping six feet for every two a man jumps.