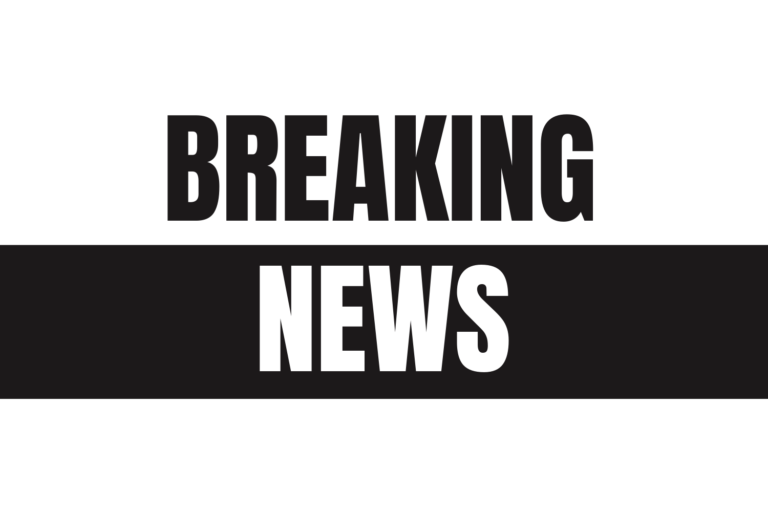 CCSD is currently having a board meeting which includes agenda items that include concerns about recently terminated superintendent, Dr. Jesus Jara. Accusations from Jara over harassment from the Board have arose, prompting legal action for around $6 million.

All timestamps are in PDT, PM.

8:31 – A public commentator gives the Board a history lesson on Juneteenth to convince them to commemorate it as a school-free holiday,

8:27 – The Board approves adjustments as to which dates are unassigned days for staff.

8:01 – Trustee Irene Cepeda calls an audience member out for wearing a dysfunctional mask. A former school board trustee supports adding Juneteenth as a holiday for students.

7:58 – A CCSD support staff member gives an emotional testimony to request the Board to fix her and her colleague’s paychecks and how her mental health has been deteriorating.

7:50 – Proposals come up to move Spring Break into a consistent period in March to not disrupt testing. Calls to observe Juneteenth have also come up.

7:44 – CCSD’s Chief Academic Officer presents the names of those who are recommended to the Sex Education Committee.

7:38 – Mac Miller, who states “facts don’t care about feelings”, shows the Board a book of “men kissing men” that his 11 year old daughter checked out of a library, saying he doesn’t have a problem with same-sex marriage, but it’s something his 11 year old daughter shouldn’t decide about. He criticizes the government for meddling in parents’ affairs and calls them out for “not doing their job”. He then threatened legal action against the Sex Education Committee.

7:33 – The leader for the Las Vegas Association of Black Educators advocates for Dr. Rogers to be reinstated in his committee position for his representation of western Las Vegas and his dedication to the educational community.

7:28 – A previous speaker, a math teacher defends the tradition of teaching sex education and presents students’ concerns on comprehensive sex education. She is interrupted by some audience members and security is brought out to deal with the situation.

7:25 – A regular speaker defends the sex education movement and disputes claims presented by other audience members.

7:23 – Another commentator reminds the Board that CCSD is failing in education according to national scores and condemns them for trying to teach sex education when “they can’t even teach math”.

7:19 – Commentator calls current Nevada governor a “communist being controlled by China” and insults the Board for not being able to deliver education and sexualizing young children. She claims they introduce “graphic sex” to young children. She tells all the trustees that they “suck at their jobs” and should resign, but not before accusing them of having “pedophilia intentions”.

7:15 – Dr. Rogers from the Sex Education Committee, who was kicked out recently, condemns the Board and the superintendent for discrimination against District C for no representation on the Committee and his sudden removal.

7:06 – Trustees have voted to pull Agenda Item 3.28 out of the board meeting. The full agenda can be viewed here.

6:58 – Public commentator questions why only $4 million is being allocated to mental health services, deeming it “inadequate”. She calls for clearer answers from the Board.

6:51 – Educator condemns eMocha and finds it as a “daily task”. She says we could save money and divert the money for support staff and bus drivers. She mentions school expulsions and advocates for school safety through expulsion through “best interests of the student”. She continues to deliver concerns about what consequences students will face in the Anti-Racism Policy and what dictates a violation.

6:44 – Man condemns extreme Islamic group and advocates for adjustments in the Anti-Racism Policy. He speaks about “real racism” and what adjustments can be made to include this for “everyone”.

6:30 – Public commentator gets angry about “hypocrites” who advocate for the Anti-Racism & Anti-Bullying Policies and proceed to bully and harass other people. He condemns both the audience members and the Board for expecting implementation of these policies, whom he believes are incompetent in almost every educational aspect.

6:24 – Math teacher calls eMocha, a monitoring system used to detect COVID-19, useless. She continues to condemn the “overt racism” from both the Board and the audience, while some audience members mock her. She also questions the Board’s effectiveness in answering concerns after they stated they aren’t allowed to answer any questions.

6:20 – Darlene Anderson expresses her disappointment on how the Board has not put any effort into solving problems that are apparent in “the data”. She is disappointed on how basic services aren’t available to some students and the Board’s behavior and accountability on these issues.

6:15 – A parent speaks out for her daughter after she suffered several racist and discriminatory acts, hindering her ability to learn.

6:09 – A long-time and now retired teacher talks about how the Gulf War and invasion of Iraq sparked tensions between Middle Eastern and White students. She proceeds with this point to advocate for anti-racism.

6:07 – A board member from No Racism in Schools talks about dismantling white supremacy in educational environment and calls those against anti-racism “stone-cold racists”.

5:59 – A public commentator speaks about the Anti-Racism Policy. She speaks out against racism against foreign language speakers, refugees, and immigrants.

5:55 – A student calls for more support staff and counselors to tend to the several reports of depression and anxiety that stemmed from the pandemic. She calls for easier access to counseling for all students.

5:53 – Jeff Cohen comments on the Anti-Defamation League and what their intents on as to what and how they plan to educate kids on.

5:48 – Public commentator supports the Anti-Defamation League, citing it as “training wheels” until CCSD implements the Anti-Racism policy. Continues to condemn Trustee Katie Williams for her “discriminatory and racist behavior” on social media.

5:43 – Ana Gonzales, a parent, speaks about the language barrier in educational environments and praises AB 195.

5:39 – Security is called and escorts an irate audience member after public comment is closed due to a time limit. Commotion continues.

5:36 – A high school math teacher criticizes the grading reform and late policy. He attacks the leniency of the policy and finds it harmful to students. He continues to call for the permanent termination of Jara.

5:33 – Youth organizer for Youth Power Project urges the Board remove police and security guards from patrolling schools, condemning it as a “racist system”.

5:32 – Public commentator condemns the Board for their incompetence and personally attacks the Board and Jara. He states, “This is like a dog and pony show.”

5:28 – Kimberly Matthews, 8 1/2 years in district, would like to know why bonuses were not granted for SPTAs.

5:23 – Public commentator moves for an implementation of AB 195.