Fashion: the ridiculous markup explained What’s the difference between a $20 and a $100 T-shirt? 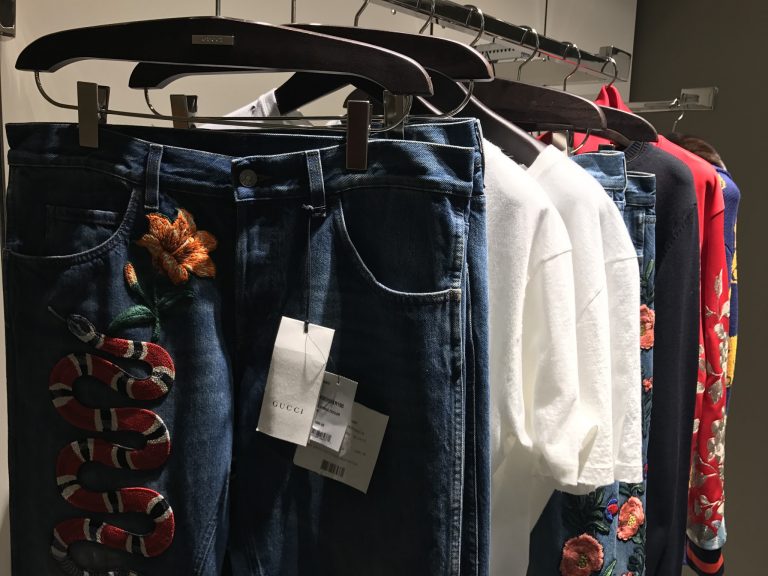 Bright lights, blasting music and flashing cameras are all models see when they strut down the runway wearing clothes worth enough to pay for my college tuition. Many fashion brands, like “Gucci” and “Off-White,” charge hundreds of dollars for their garments for no apparent reason, other than to make money, yet teenagers still purchase them regardless of the price. You could say that there’s a difference in quality, but quality only justifies clothing prices to a certain extent.

One of the most popular lines among teenagers from “Off-White” is their printed garments. The “7 Opere” sweatshirt is priced at $493, yet they still use the same kind of cotton a $10 T-shirt uses. The way they knit and weave their cotton isn’t done by hand, nor is it any different from a sweatshirt straight off the assembly line.

Many brands are guilty of similar practices and most of them fall under the style of clothing called streetwear. It’s a style that the urban youth dominate. Due to the popularity of the style of clothing, teenagers who want the “look” are pressured to spend money on expensive clothing.

Popular clothing brands, such as, “A Bathing Ape” can get away with pricing a T-shirt at $98 by following the same process. First, a brand that can establish them in fashion history will lead to exclusivity, which ultimately results in hype for the brand. If a brand can do this, they can be powerful enough to place their logo on anything to raise its value.

When a brand starts out, they have to define their image. For example, “Supreme New York” has been around for over twenty years. They were the first brand that was made for not only skaters but punk and hip hop fans. Because of that, they have become influential enough that they can sell a brick for $30 and immediately sell out.

No matter how many people deny this, exclusivity is present in the fashion industry. If a brand can limit its stock and slowly release their clothing, websites like Hypebeast can publicize the news of exclusivity. One of the most infamous brands known for doing this is Antisocial Social Club. They started out selling regular screen-printed hoodies at $70. People ignored the price tag just because it became one of the hottest brands of 2016.

If a brand has established a significance, they now have a market to buy their clothes. If they limit their stock, people will only want more. All of this leads to massive hype around their releases. Their restocks and new collections will sell out in a matter of seconds. 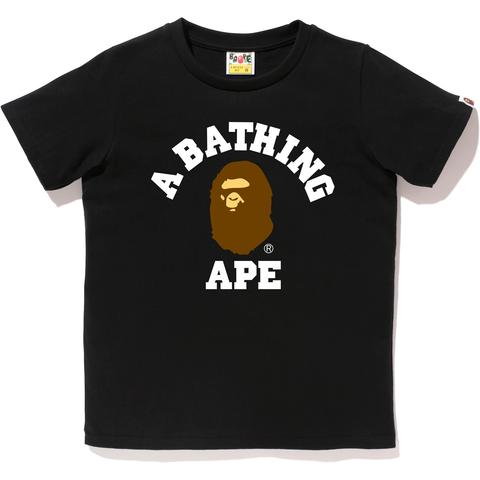 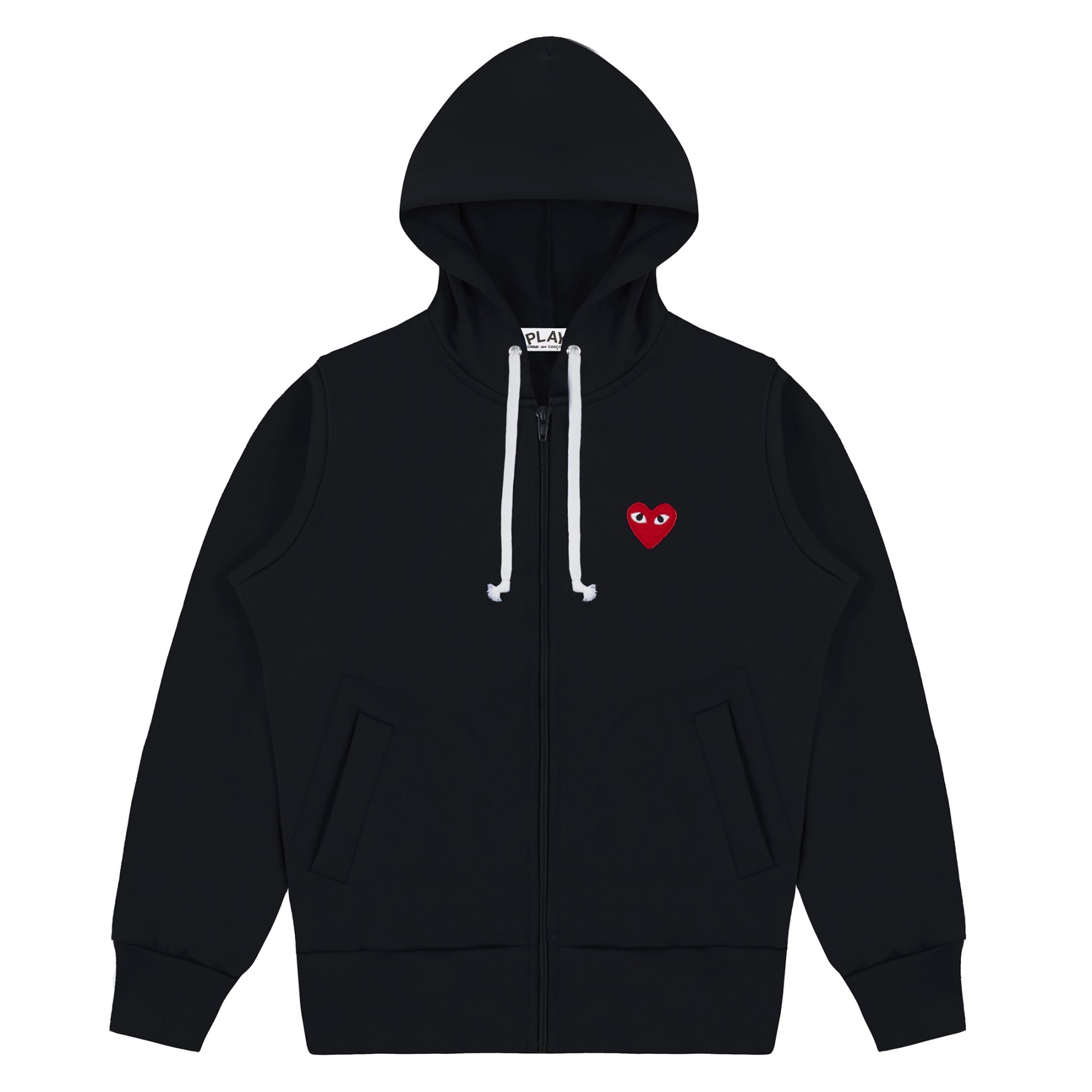 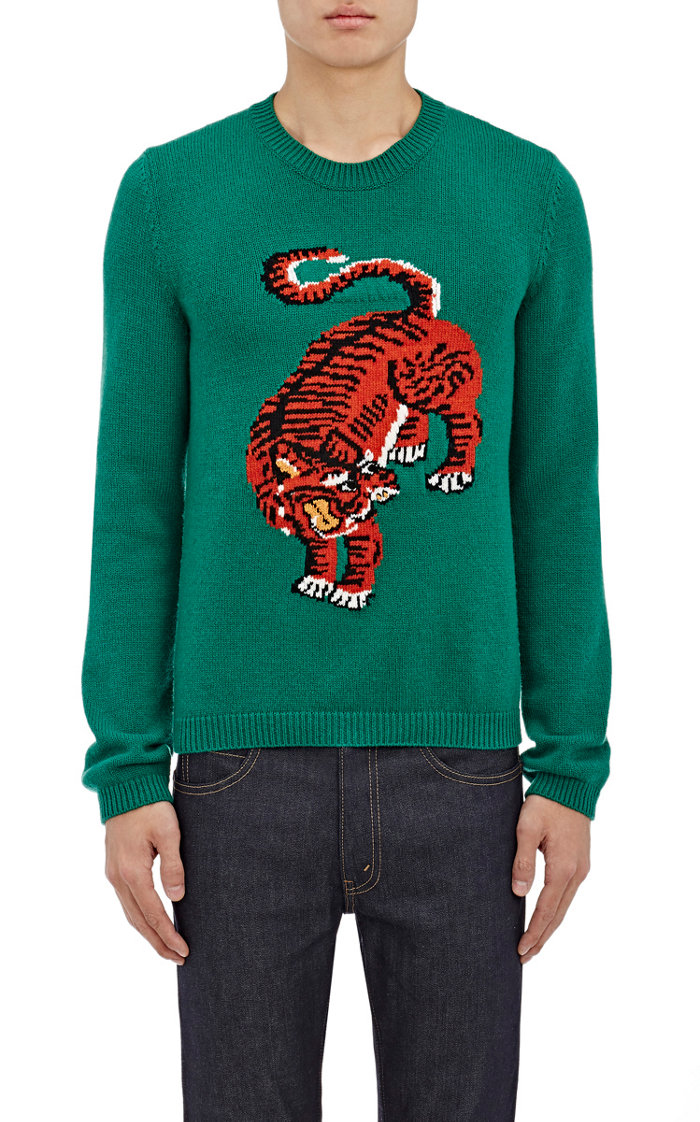 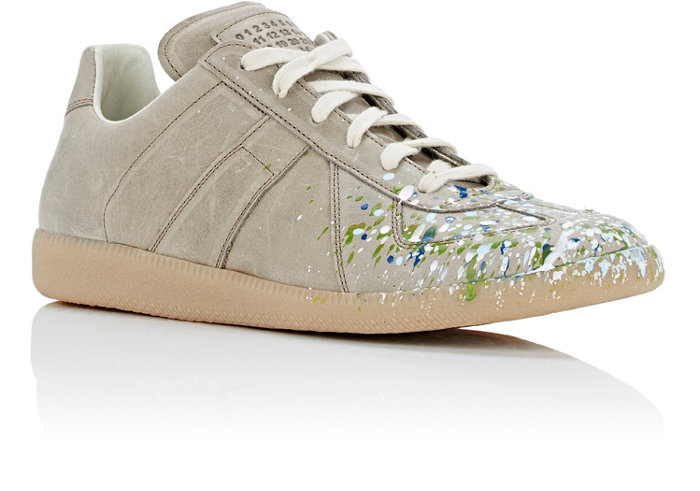 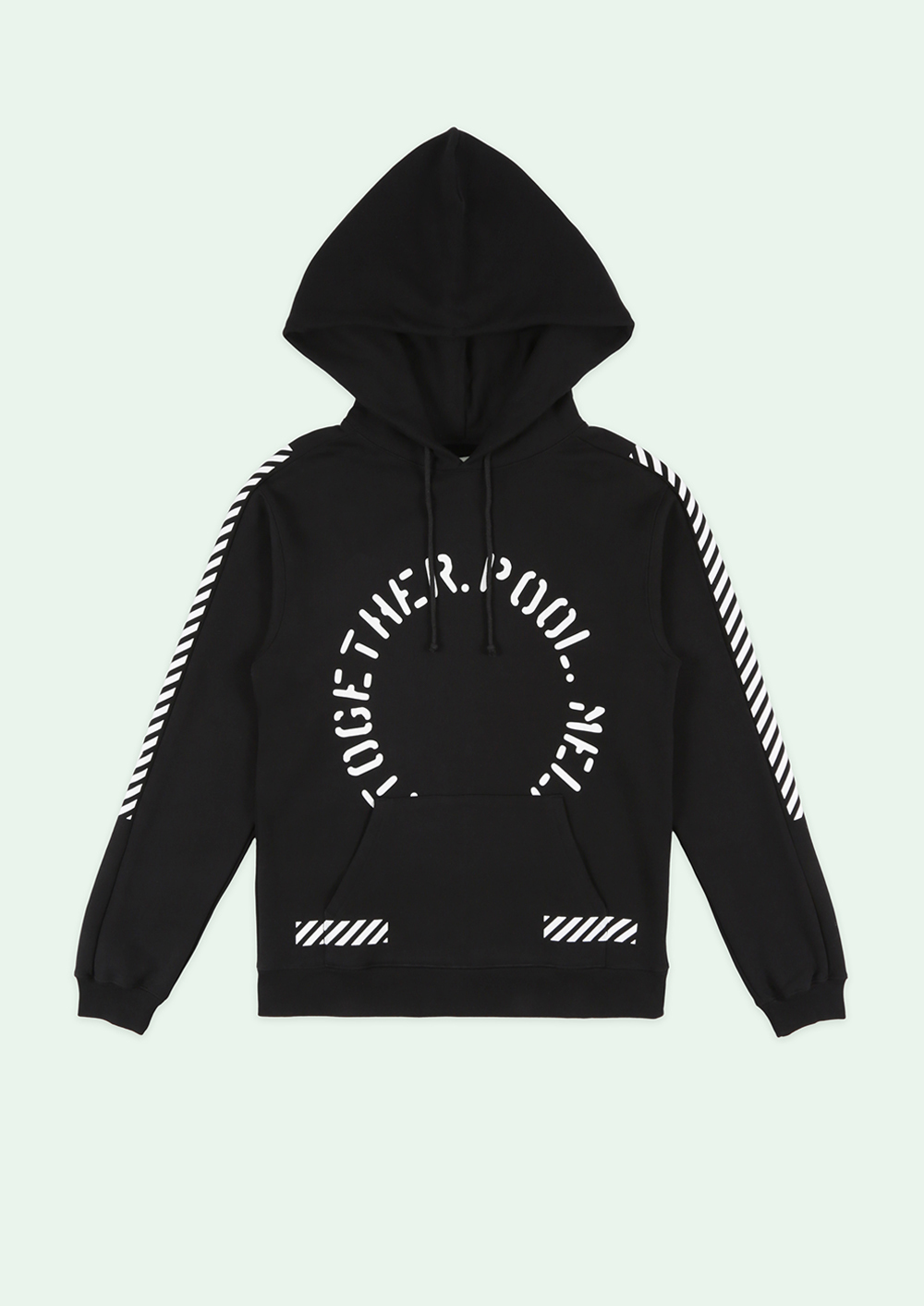 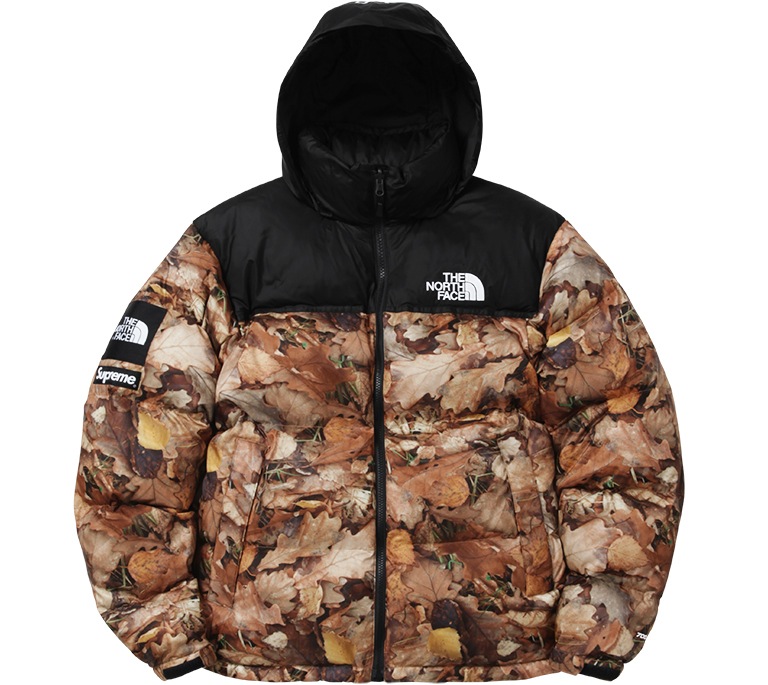 Although buying into the latest trend is tempting, teenagers should try to separate from the hivemind-like mentality of buying expensive brands. Spending $1450 on a pair of shoes is not justified, yet people will still continue to purchase them. It is each person’s responsibility to not fall into the consumer trap of history, exclusivity and hype that tricks the buyer that they really do want a brand’s clothes.