OP/ED: THE WAR IN AFGHANISTAN IS A LOST CAUSE Biden’s decision to pull out troops in Afghanistan is a bold, correct move 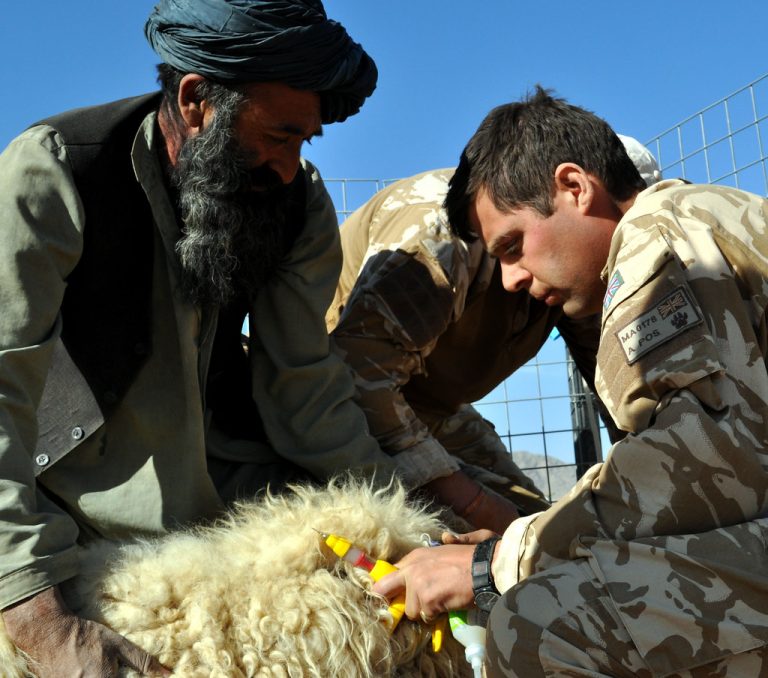 For almost 20 years, thousands of military personnel have been stationed in Afghanistan as part of a campaign devoted to battling global terorrism. But, should we really continue the struggle against extremist forces? Or should we save the lives of our own troops first? Photo Credit: Helmandblog

It’s time to end the war in Afghanistan. According to a statistic from ABC News, over 2,000 military personnel have lost their lives fighting for our country since 2001. This statistic doesn’t take into account the civilian loss of over 40,000 innocent lives since the start of the war.

After the Osama bin Laden-orchestrated 9/11 terrorist attacks, the Bush administration intervened in Afghanistan. At the time, Afghanistan’s government was influenced by the Taliban, an Islamic extremist group known for their horrendous terrorist attacks around the world. When their government refused to hand over Bin Laden, the United States officially invaded Afghanistan in hopes of combatting Islamic terrorism from both the Taliban and al-Qaeda.

The war in Afghanistan was just part of a long list against the so-called “War on Terror,” a campaign launched by former President George W. Bush. Since then, the U.S. has spent close to two trillion dollars against extremist groups in the Middle East and southwest Asia. To compare, that’s enough to cover the U.S. Public Education expenditure for three years.

In addition to the casualties and financial cost, the U.S. even failed at its stated goal of removing the Taliban’s power in Afghanistan. Experts say that the Taliban is stronger than it has been for the past 19 years. They continue to hold 19% of Afghanistan’s districts and are currently fighting for more. And, although the peace treaties between the Taliban and the Afghan government is bound to break sometime in the future, keeping our troops in their country won’t stop the Taliban or al-Qaeda from committing heinous crimes globally and locally.

The statistics show that the war has caused more harm than it has peace. The civilian death toll is 14 times more than the casualties of 9/11. Considering the death of Bin Laden in 2011, there’s almost no point in continuing to risk the lives of both civilians and American troops in Afghanistan.

It’s important to consider that even the Afghani people don’t want any foreign powers to interfere with their country. 46% of Afghans want U.S. and N.A.T.O. troops out of Afghanistan, compared to 33% of Afghan citizens who want them to stay. Even amongst U.S. veterans, 58% of them said the war in Afghanistan is not worth it.

There are several alternatives to establishing peace between the Taliban and the government, mainly focusing on territorial negotiation. For example, negotiations on which groups can hold which districts, or negotiations regarding a ceasefire in exchange for the safety of Islamic prisoners such as the exchange in April of last year.

We shouldn’t force ourselves to win since we’ve been losing for the past 19 years. Islamic terrorism is arguably never going to stop in a country with so many citizens sympathetic to it, so pulling out of Afghanistan is a huge stepping stone in the Biden administration.

Afghanistan was a war we shouldn’t have been fighting, and it’s apparent that the war has escalated conflict instead of ending it. I couldn’t blame our government for wanting to go to war, considering what had happened during 2001. They were probably blinded by the horrific acts committed by Bin Laden that they didn’t stop to think about what else could happen in the future. It may have been confidence or a wanting for revenge, but I’m certain of this: it wasn’t our war to fight.