EDITORIAL: College costs, a necessary evil 'Free' tuition is not the solution 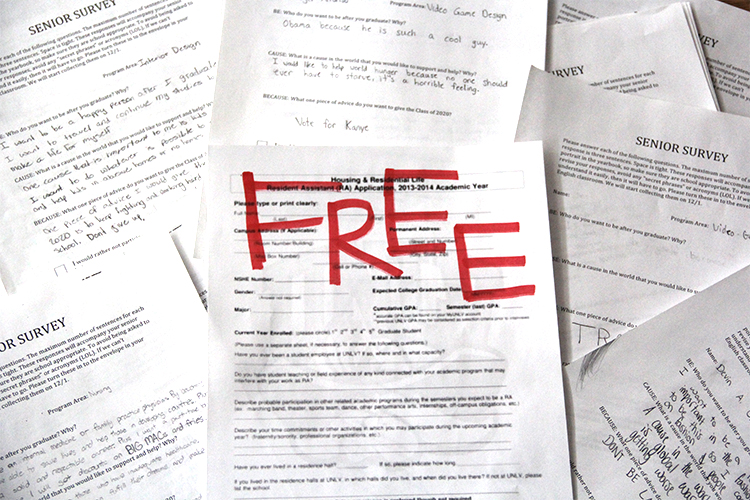 If you are an American high school student, chances are that you have dreamed of having a free college education. The pressure to apply for scholarships, fill out the FAFSA and save up money from part-time jobs is an expectation that many young people are faced with.

The push to standardize free higher education has gained traction among politicians such as Bernie Sanders and is heavily encouraged by many young Americans. While the prices of college are undoubtedly expensive and student loan debt is a major setback for many Americans, free college is not the solution.

We believe that while the cost of college is inflated, it should not be free due to the effects that this would have elsewhere in society. The nature of the American economy would not only make free college unlikely, but unwise.

Though many students romanticize the idea of free college, the reality is much different. In European countries, like Germany and Denmark, the cost of higher education is at or near zero—the cost every student hopes to pay post-graduation. However, this is mainly due to their higher rate of taxes.

According to Business Insider, as of 2014 the tax wedge in Germany was at 49.3 percent, meaning that nearly 50 percent of a worker’s wages were taxed. In the US, the tax wedge was at 31.5 percent. The German government, among others, places higher taxes on its people to generate more funds which are typically used for social services such as college. While students are not directly paying for the cost of tuition, this role is still placed on them and the rest of the workforce in these foreign nations.

Citizens in high-tax countries such as Germany are more willing to pay increased taxes due to the fact that the quality of the social services they receive is high. In Sweden, citizens are provided with comprehensive health and child care, plentiful retirement pensions, etc. With the guarantee and common knowledge that these taxes will benefit them later in life, citizens are content with paying more—something that cannot be said for Americans.

Despite the fact that America spends more on health care than other wealthy nations, it still faces worse outcomes for overall health. Along the same lines, Americans would have to pay higher taxes without the guarantee of the same or better quality of education. President Donald Trump’s administration has also developed a stance against free higher education, stating that institutions should spend more on students to offset costs.

Additionally, lowering the cost of college also lowers the value of college. Currently, having a degree in one’s desired field makes them more competitive in the job market. With thousands of more people likely to attend college because of little to no personal costs, the job market becomes immeasurably more competitive and bachelor degrees become devalued. Making college free will make it more difficult to find a job, and thus more difficult to pay for the increased taxes that would cover higher education. 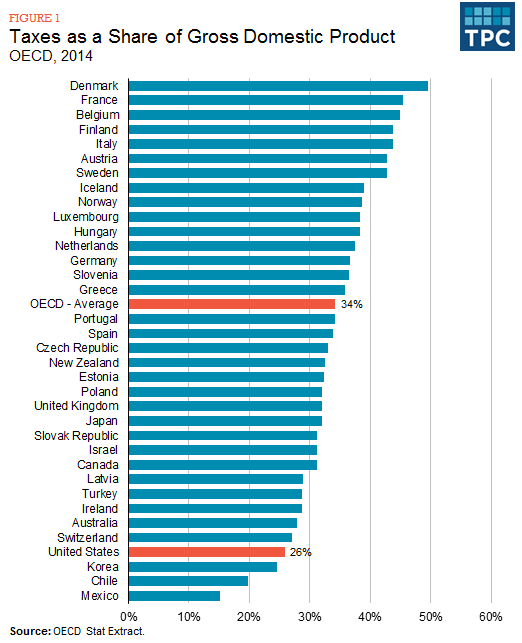 Instead of petitioning for free college, high schoolers should conduct research in order to find an institution that matches their financial situation. Nevada, for example, has one of the lowest rates of student debt—with an average of $20,100 affecting approximately 48 percent of students. This is due to several factors, such as most graduates opting to attend public universities, and greater availability of financial aid.

Another alternative option to attending an expensive four year university is enrolling in a community college, ideally near one’s desired school. This allows students to establish residency so that one may possibly pay in-state tuition in the future. During this time, students can also complete basic core class requirements within their first two years—all at a fraction of the cost of attending a four year university straight away.

While the search to find the perfect college is a struggle for nearly every high school senior, part of the process is looking into alternatives and understanding the implications of free tuition. Free college is a nice sentiment, but not necessary in order to fulfill one’s scholarly aspirations.