For the safety of students

Updated 2/26 at 9:57 a.m. An adjustment was made to the language regarding the number of shootings that have occurred since the beginning of 2018 after an article by the Washington Post was issued that brought into question the previous source that was used.

The Marjory Stoneman Douglas High School shooting that took place last Wednesday in Florida marked another school shooting this year in America. With seventeen people killed and countless others injured, this attack is as one of the world’s deadliest school massacres. 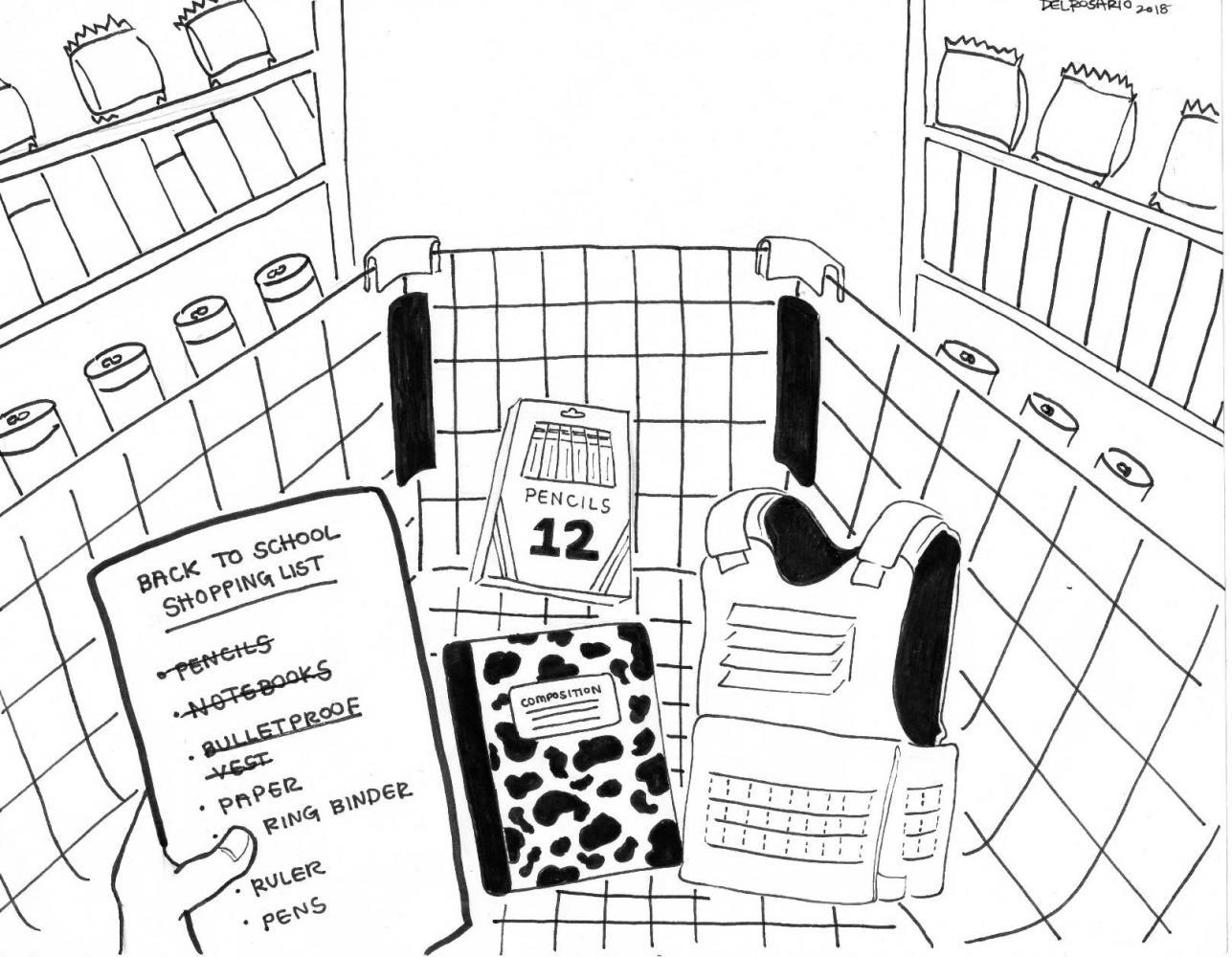