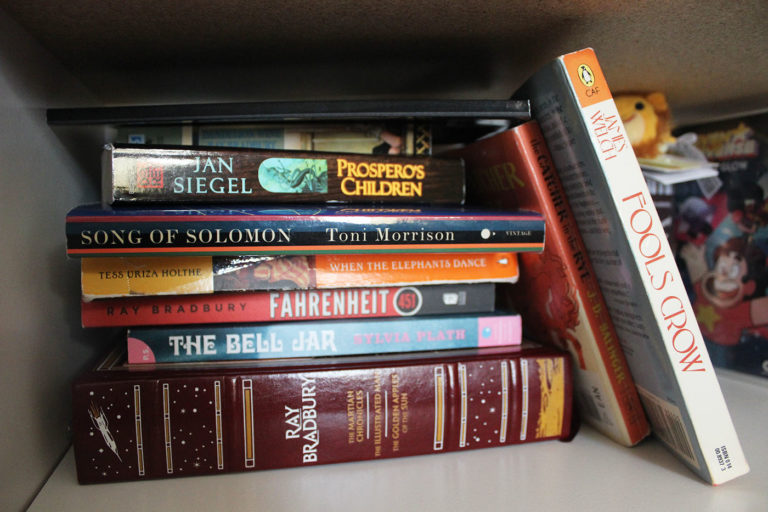 I don't have much free time for reading anymore, but if there's anything I'd willingly focus on for five hours, it's a good book. Photo Credit: Cassie Valdez

With my forehead pressed against the edge of my desk, I kept my eyes closed, annoyed by the thought of looking at my laptop again. There were three days left until my next deadline, and every single one of my ideas led me nowhere. As I continued to fail at making progress, all I could focus on was how much time I was wasting.

Despite knowing that it takes me at least five minutes to come up with one sentence, I continued to stress over trivial things. In need of instant gratification, I was driven by unrealistic expectations. 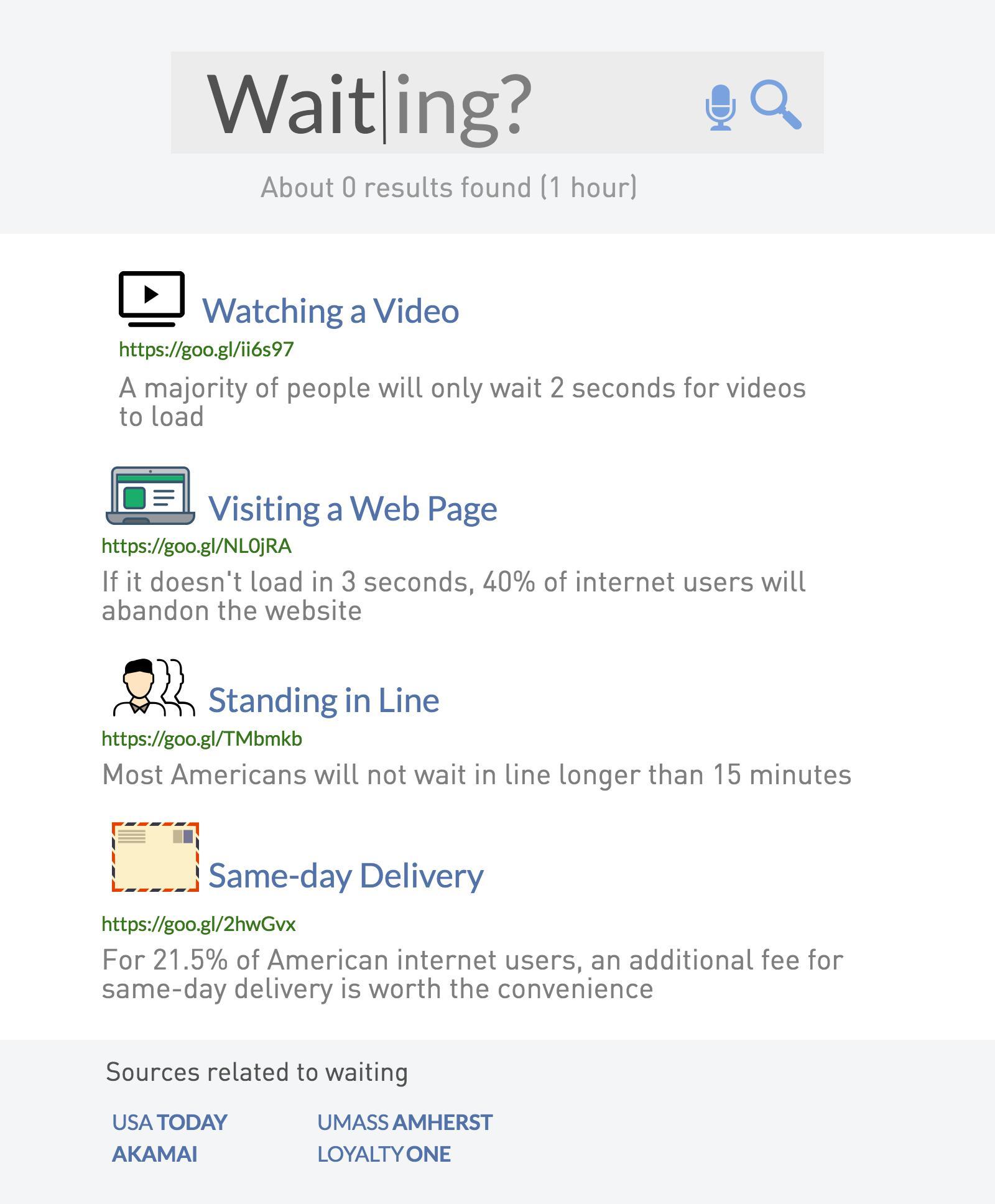 Creating this unhealthy dependence, people blind themselves from the fact that not everything can be easy or efficient. Opting for the bare minimum, a number of individuals simply don’t care to try, so they lower their standards in order to save themselves from disappointment. Instead of accepting challenges, many just skip the entire process and become complacent.

While teenagers may think they’re avoiding stress, they’re really just perpetuating the stereotype of “lazy” and “entitled” millennials, harming the reputation of their generation as a whole. By indulging in indifference, these ideals transform into the political apathy and irresponsible social media usage that’s prevalent today.

Continuing this culture of impatience won’t amount to any reward. According the Pew Research Center, teenagers are leading themselves towards “a future in which most people are shallow consumers of information.” Without long-term commitment, many individuals fail to exercise their full potential and rely on impulsive thinking to save time.

If people want to improve their abilities, then striving for immediacy isn’t the answer. Some of the most valuable things in life take time to earn. Regardless of what you want your life to amount to, trial and error is a necessity.