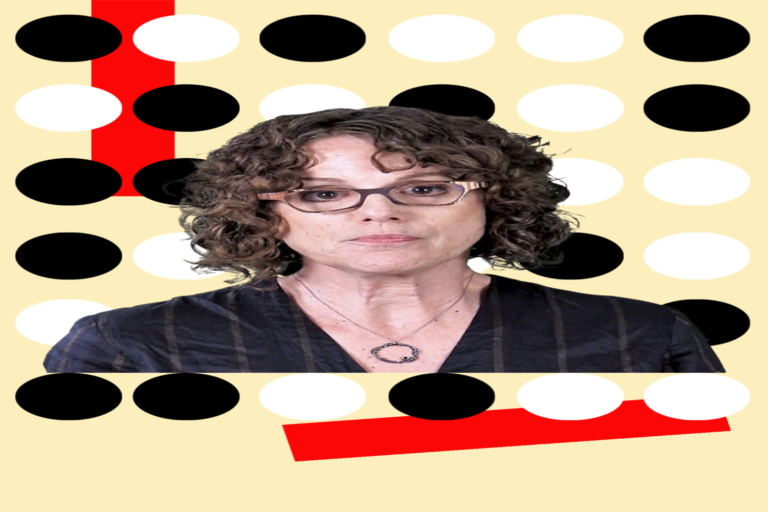 If you watched the August 26 CCSD School Board meeting, it can be hard to imagine that there are any sort of legitimate concerns with the formation of CCSD’s Anti-racism, Equity, and Inclusion task force. Only a few of the public commenters were opposed to the idea, and the arguments against it were less than compelling. These included a man in a cape who claimed it was “impossible” for him to be racist because his mother came from Africa, and a self described “Christian conservative former teacher” who argued that liberals stopped Thomas Jefferson from ending slavery (even though Jefferson owned over 600 slaves over the course of his life, even going so far as to raping and impregnating a young slave by the name of Sally Hemmings.)

Questionable understanding of American history aside, is there an actual reason to be concerned over how the anti-racism task force will turn out? It may be hard to believe, but yes. Despite how ridiculous many of its opponents look, supporters of “Diversity, Equity and Inclusion” proposals have a less than stellar history when it comes to combating white supremacy. There is a notable risk that the training that the task force may participate in will be counterproductive to the Board’s goals.

I’ve written before on why I think much of the new educational pushes the left has made on race are misguided, even if well-intentioned. I have yet to discuss the “anti-racist” training programs popularized by corporate consultant Robin Diangelo, and those are especially relevant for this topic, given that Diangelo is without question the most famous “anti-racist” trainer in the U.S.

For some backstory: following the widespread leftwing protests during the summer of last year, one particular author caught the hearts and minds of corporate executives and activists alike: diversity consultant Robin Diangelo. Her 2018 book, White Fragility: Why It’s So Hard for White People to Talk About Racism reached number #1 on the New York Times’ Best Sellers list, and Diangelo quickly became a household name.

The thrust of Diangelo’s ideology is that all white people have an irreparably racist worldview because of the ever-present existence of white supremacy. When confronted with this fact, most white people defend themselves, claiming that they “don’t see color” or that they “see people as individuals.” Diangelo argues that this defensiveness is also just a product of white supremacy, and grappling with the guilt you should have, as a white person means, acknowledging this and lifting up Black voices.

Diangelo’s equation of race and politics here is, of course, incredibly dishonest. Though Black Americans are on average more leftwing on racial issues than white Americans, social progressive activists like Diangelo are unaware of just how out-of-touch they are politically with Black people. White liberals are now more likely than Black Americans to disagree that Black people should work themselves up “without special favors.” The percentage of Black people who say that Blacks are responsible for their position hovers between 40-60%. I’ve cited this poll before, but most interestingly, 75% of Black Americans have a negative opinion of “political correctness.” People like Diangelo can pretend that Black America is a monolith of agreement with racial liberalism, but the simple truth is that her ideas represent the most extreme sliver of white progressives.

Given that her personal views are so silly, it shouldn’t be a surprise that diversity training programs that take inspiration from Diangelo are deeply objectionable. A New York Times profile of her features Diangelo’s odd habit of shaming white attendants for their refusal to grapple with their alleged racism. When met with a white woman crying during one of these meetings – a fairly reasonable reaction to being told that you share the guilt of mass rape, murder and genocide – Diangelo likens them to white women who lied during Jim Crow about Black men raping them.

Other diversity training programs aren’t much better. Several major institutions have endorsed trainings that incorporate the teachings of Tema Okun, a white woman who believes that perfectionism, individualism and objectivity are elements of “white supremacy.” This kind of insanity has infected organizations that are overwhelmingly sane and rational.

I bring all of this up not because I want the anti-racist task force to fail – in fact, it’s the opposite. I want this group to implement policies that effectively combat racial harassment and threats on campus. My fear is that they implement trainings and ideas that run entirely counter to this goal, however.

In order to not allow these issues to occur, the task force must be focused on addressing explicit attempts at racial hatred and intimidation. It’s difficult to deny that interpersonal racism is a significant issue at CCSD schools. Ensuring that teachers and staff are compelled to discipline any student who engages in this kind of bigoted bullying should of course be a top priority, and stamping out racism is a noble goal. But diversity and anti-racism training’s imperfections pose a risk to the district. This policy may seem like a no-brainer, but the debate is not nearly as black and white.