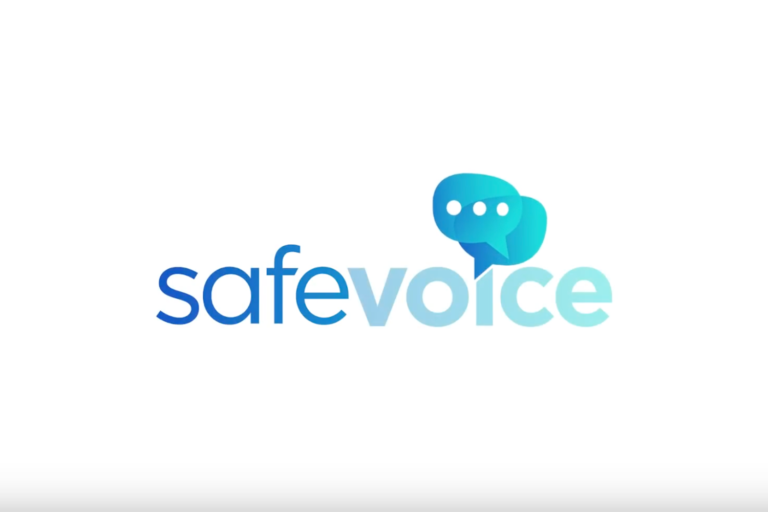 To SafeVoice an incident, students can check the back of their identification cards for the hotline, file a report online or log into the mobile application. Photo Credit: SafeVoice

Due to the number of issues reported by teachers and students beyond school hours, Clark County School District (CCSD) adopted a program called SafeVoice to quicken the reporting process. However, while the intention is for SafeVoice to be used for emergencies, a number of illegitimate reports have been submitted lately, causing a hindrance to administrators and the system itself.

“There are some things that should be brought up to a counselor and others that are appropriate for SafeVoice,” Assistant Principal Trish Taylor said. “While SafeVoice has an absolute need and place in our community, it’s [meant for situations] when you don’t know what else to do.”

SafeVoice is a computerized platform for students and teachers of CCSD to easily report bullying, threats, self-harm and other serious problems. CCSD adopted the program in late 2017 to improve suicide prevention. Since all entries are considered serious, each report must be investigated by the dean or assistant principal regardless of how minor they seem to be.

“I have never used SafeVoice before, and I am glad I never had to because that means I am safe and so are the people around me,” senior Laurence Eslava said. “I think that if people need actual immediate help, though, they should reach out to an administrator right away for faster care.”

According to SafeVoice Program Coordinator Isidro Herrera, the program has received over 7,600 tips since its inception. SWCTA receives approximately three to five SafeVoice reports a week according to administration, but not all of them require an actual submission.

“If [the situation reported] didn’t really happen, the student who sent the report may have to face RPC or suspension,” Principal Donna Levy said. “If it’s a real situation, but a minor one, you will just meet up with administration and we’ll say, ‘You know, that’s a situation that you could have brought up to our attention and didn’t have to go through SafeVoice.'”

SafeVoice will continue to be used for the safety of the students and faculty. However, administrators are asking users to think about all of their options and decide which one would be best to report their concern or problem.

“SafeVoice helps provide students immediate help on serious issues, especially when it’s not during school hours, but that does not mean that it should be relied on for the small things,” Levy said. “School administration will always be here to help [the students for those issues].”