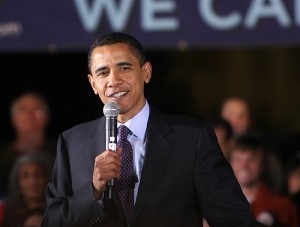 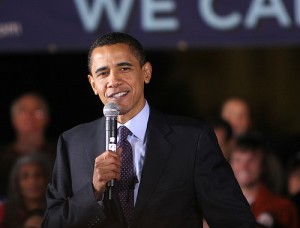 President Barack Obama signed the health care bill in the Patient Protection and Affordable Care Act into law on March 23, 2010. This bill will benefit many of the people around our community, regarding the changes that will occur in the next few years.

The bill states that when it is fully in place by 2014, 95 percent of eligible Americans will have health coverage. Those who aren’t insured by 2014 will have to pay a $695 fine.

For businesses, the senate bill will require them to pay $2,000 for every employee who is not insured. This requirement doesn’t apply to businesses who have 50 or more employees, but they must provide individual insurance coverage.

Parents will be able to insure their children under their insurance policy until they are 26 years of age. They will not have to worry about providing insurance for themselves when they turn 21.

“I’m undecided about this, it’s great and all but I want the full responsibility of taking care of myself by the time I turn 21 and get older,” freshman Deanne Tupasi comments.

The health care bill will affect Medicare, a program that is for people 65 and over and those who are disabled. By 2020, the Medicare prescription drug donut hole, which is the difference between a person’s initial coverage limit and the coverage they’ll get if they get in a tragic accident, will be closed. Seniors will receive a $250 rebate when they hit the donut hole.

The bill will also benefit seniors around the nation. Seniors who spend $2,830 on prescription drugs will receive a rebate. Also, they will only pay 50 percent for their prescription drugs, which will begin in 2011.

“Only those who have never experienced social medicine, be prepared that it won’t work,” says Computers and Marketing teacher, Perry Annett, “We’re in for a mess.”

The health care reform bill is taking the next step to making a better life for the citizens of the United States. We have yet to see if this will become successful or fail, like Annett believes.

“Being a dual citizen in the USA and Canada and being eligible for universal health care in Canada, I feel the new health care legislation is a step in the right direction,” says Physical Education coach, Jeffrey Fraser.