Taking a break or ending it? 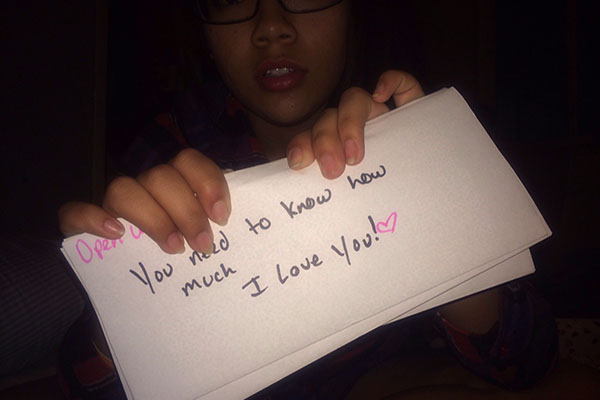 I am officially done with relationships. Okay, I don’t mean that statement entirely because I’m pretty sure I will land myself in a new one within six months or be in the same one I am in now.

You, as a reader, are probably asking, “Wait what, the same one now? If you are still in a relationship, then how can you be done with them?”

Do not look to me to answer those questions because I am just as confused. This confusion has stemmed from a personal recommendation to take a break from my relationship.

Breaks are usually decided after a falling out between two people. The love and affection for each other is still there, but whatever circumstance or situation that occurred to cause a rough patch affects their status. The two want to continue being together, but also see that time for themselves is needed. When it comes to the time of continuing where it was left off is the hard part; the two have to consider the condition the relationship was left in and whether it is possible to work together to repair the issues between them.

[vision_pullquote style=”1″ align=””] “The love and affection for each other is still there, but whatever circumstance or situation that occurred to cause a rough patch affects their status.” [/vision_pullquote]

This is the first time I have even considered “taking a break” in a relationship. I see taking a break as being just that: giving each individual the space they need to bloom as a person and putting the relationship on halt while still staying committed towards each other, regardless of how long it lasts. Others leave me confused with the decision I made since they see taking a break as a sugarcoated way of ending the relationship. Surprisingly, some see it as being an opportunity to explore and meet new people while I see it as a time to explore myself. Why involve yourself in a new relationship when you are still trying to figure out what you want?

Think of it like doing homework: when you take a break, you are not quitting the assignment altogether. You are giving yourself a breather before you explode from a buildup of pressure.

The problem is being too involved with the other person instead of letting yourself be your own person. They will always be the topic of discussion, the one person to always text, and the one whose side to defend, which can cause a fallout between some friendships.

Rather than questioning the choice I have decided within the relationship, I will do what I asked for: let myself grow and take advantage of the space within us. Stop pondering how the other feels. Stop asking myself how they will choose to live each day. And definitely stop creating imaginary situations of them falling in love with another person since it only allows jealousy to rage.

Now it is my time to choose what I want for myself.