Feel the dread with ‘Ignorance’ Confused, yet sweet music from The Weather Stations new album 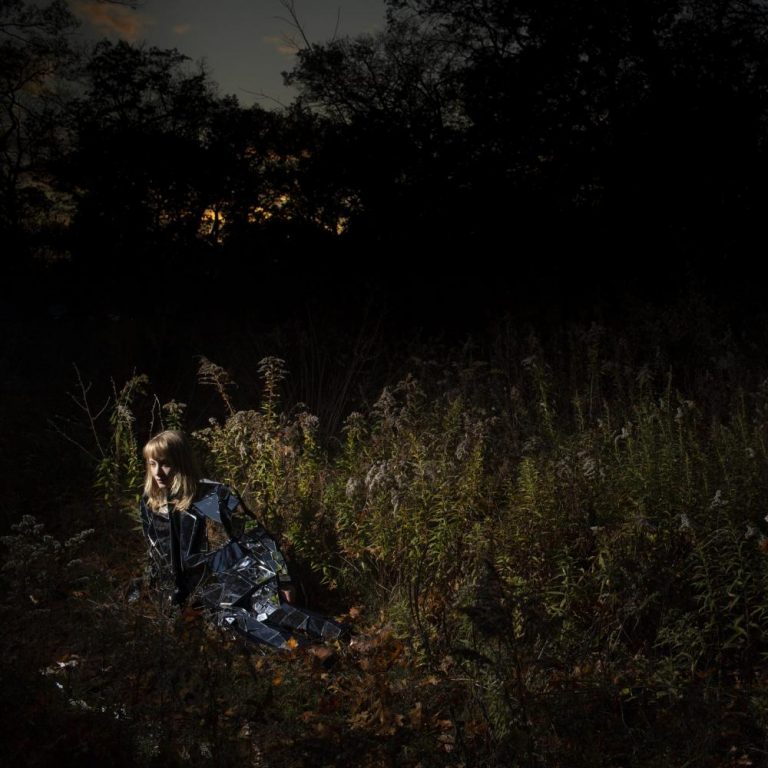 Climate change is a topic rarely explored in music today. However, for Tamara Lindeman, a singer-songwriter who rose up from the Toronto folk scene, climate change is a key issue and focus of her new album “Ignorance.”

The first track that opens and sets up the tone for the album Lindeman’s album is “Robber.” It establishes a general theme of consciousness and understanding of what is and isn’t real. It is also a song about how individuals are taught not to think about certain aspects of their own life, “No, the robber doesn’t hate you/he had permission, permission by words/permission of thanks Permission by laws/permission of banks.” This line best shows the feeling of uselessness that comes from living within a large governmental system, a theme that has to stand on its own in this track, as Lindeman seems to forget the message of the government past “Robber.”

The general theme of “Ignorance” is the darkness of humanity and the people themselves. This is consistent with the song “Parking Lot” which best emphasizes the shock and existential dread Lindeman feels when considering her own circumstances, “You know it just kills me when I / See some birds fly / It just kills me and I, Don’t know why,” emphasizing the dread the artist is attempting to convey.

One example of the ignorance Lindeman is attempting to convey would be the messages relating to global warming. In the song “Tried to tell you,” she conveys feeling useless waiting around while the world dies around her, contributing to the dominant theme of existentialism present throughout the album, “as useless as a tree in a city park/standing as a symbol of what we have blown apart.” I feel as if this track contributes a significant amount to the themes present throughout the album, and does an amazing job conveying the message of uselessness properly, making it easy for the listener to empathize with the point being made.

Most of the album is relaxing, with soothing and somber instrumentals among powerful vocals to follow. However, at times this leads to the vocals feeling drowned out, or feeling out of place in line with the instrumentals.

What primarily plagues the album is that while the message of ignorance is quite literally stamped onto the title of the album, this often feels like complaining or whining, almost directionless at times. There is more of an undertone when displaying the existential theme that is well placed and hard to fully read into at first glance, making it more enjoyable for the listener to ponder on the topic. The other messages were toddler-level “global warming bad” and didn’t really add much substance.

The album would have been better if it focused on the message of not actually understanding the world, as opposed to splitting it off into more political topics. While I definitely think this is the best music to come from “The Weather Station,” it could still use more work.