An internet epidemic: Cancel Culture Did someone say rumor? 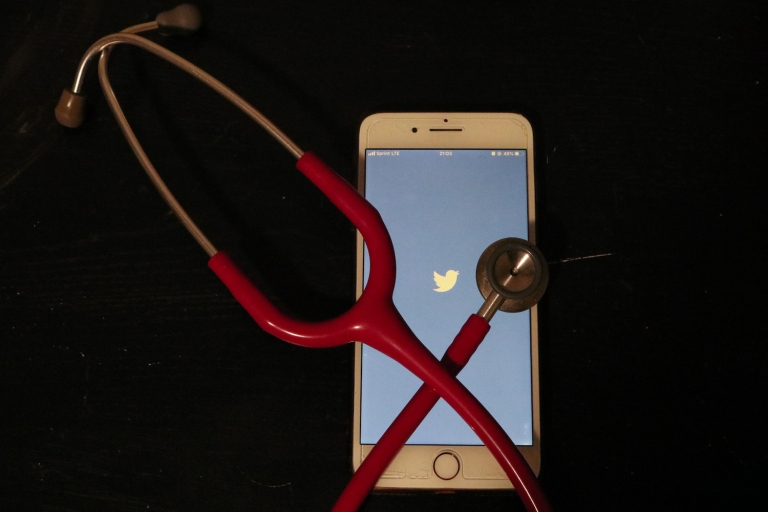 Rumor rumor on the wall, whose scandal will make them fall? Our timelines have been cursed with celebrity gossip and downfalls, but when will it all stop? Photo Credit: Eriyale Williams

The internet used to be a pure place for creators and entertainment, but recently, people have found excessive means of entertaining themselves. From “dank” videos to recreating viral trends, the internet has been in shambles trying to stay entertaining. This dark time has caused “cancel culture” to rise and it is all about plastering the mistakes of others online, to feel a little better about ourselves.

From James Charles to Taylor Swift, in a matter of moments, public figures go from being adored to being hated and it only takes one person to start the fire. The internet has turned into some kind of high school rumor game and the only way to get the attention off of you is to plot a scandal on someone different.

Although everyone should be held accountable for their poor decisions, some celebrities, like Demi Lovato, get thrown into the fire for inappropriate reasons. After her overdose last year, the internet made light of the situation for weeks. Even though Lovato has now became an advocate for those struggling to overcome addiction, having people belittle her situation makes the process worse. While it may seem like all fun and games online, this is someone’s real life and struggle we are talking about and it shouldn’t be taken so lightly.

The world online may not see a problem with harassing someone online because of their past, but this behavior shouldn’t be normalized. When people are accustomed to “ending peoples lives” online over their mistakes, they are prone to be less accepting to the mistakes people make in real life. We should be allowed to make mistakes, say the wrong thing or completely fumble up whether we are an A-list celebrity or just your next door neighbor.

Cancel culture not only discourages us from forgiving and learning from our mistakes, but it just ends up giving the celebrity at fault more clout. The “canceling” may only last for a few hot hours before their online followers slowly re-accumulate to an even higher number than before. But in the few rare cases that the accused deserves to be confronted about their downfalls, the way the internet handles it never ends their career. Be real, if any of us had a Twitter in 2012 the tweets would be less than admirable.

Out of all the endless opportunities we have online, turning to Twitter to confront someone’s downfalls just shouldn’t be one of them. Even if we are simply ridiculing someone for our own entertainment, we need to step back and learn to be less critical of every aspect of someone–even those who openly broadcast their life online. The internet deserves to be a pure place again, speaking up isn’t a horrible thing but there are more efficient ways of being heard than jumping on a Twitter hashtag.