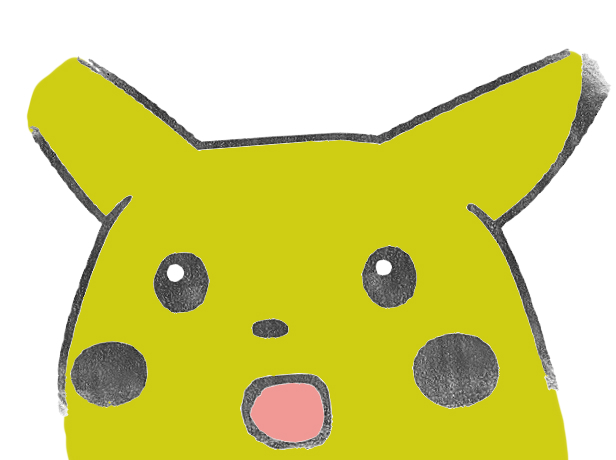 You may not know much about Pokémon, but you may be surprised as to the lessons it can teach us about the world today. Art Credit: Kamiran Hinton

Pokémon has a big issue. Its games are growing increasingly monotonous, the ideas are becoming less imaginative and the fan base is growing increasingly frustrated. At least, those things have to be true, right? YouTube and Reddit are littered with reviews slamming the newest games for their lack of interesting content. So, is the Pokémon series—which was once one of the most legendarily franchises on Earth, dying?

No. I hate to answer the introductory question quickly, but the series that I’ve liked for nearly my entire life isn’t “dying.” While critics lambast the series on their favorite sites, new sales indicate that the franchise, rather than decaying, is retaining its popularity. So why is it that the internet is deluged with people complaining about the latest games? The answer relates directly to the ability of nostalgia to cloud people’s judgement and memories.

To understand where much of the critique of modern Pokémon comes from, one should have at least a moderate understanding of the franchise-and understand the fans, whose affinity for Pokémon goes beyond the that viral mobile app everyone played for a summer (“Pokémon Travel,” was it?). Following the fame of the animated series, the 1998 Pokémon Red and Pokémon Blue for the Game Boy were absolute smash hits, skyrocketing the franchise to enormous popularity amongst its young demographic.

Game Freak, piggybacking off the success of the games, released their sequels—Pokémon Gold and Pokémon Silver—a little over two years later. The games added multiple features to the original engine, and were also smash hits. The series’ popularity dipped in 2003 with the release of Pokémon Ruby and Sapphire, but soon rebounded in 2007 with Pokémon Diamond and Pearl. The series would maintain its popularity for another four generations, with the latest main-series installment, Pokémon Sword and Shield, being released in November of last year.

I’m not telling you all this to bore you, but to provide crucial context on the history of the franchise. Much of the critique about the series of games becoming stale and boring have come from millennials who were in the games’ prime age demographic during their launching. That certainly doesn’t discount their critiques, but it does paint the broader negative reactions that the newer games face in a newer light. People who enjoyed the games at a young age have aged out of interest in the franchise, and now seem to confuse their lack of interest in the franchise with a fault in the design of the games themselves.

One of my favorite critiques is that the series hasn’t changed its fundamental mechanics enough to keep them interesting. But what if Pokémon shouldn’t fundamentally alter the system that made it one of the most successful franchises on Earth—what if the reviewers have simply aged out of the series?

Look, I know what it’s like to have Pokémon be a massive part of your childhood. Some of my fondest memories are of my mom picking up whatever the latest version there was and me exploring the open world. There’s just something really profound about the memories of a nine-year old me playing through the entirety of Pokémon X in a weekend while watching a corresponding Twitch stream. It may seem lame to some—ok, scratch that, it definitely sounds lame—but I still hold those feelings close to my heart. Though I certainly won’t let those memories cloud my judgement.

Now again, I want to reiterate that I’m not discounting all critiques of the new games, or suggesting that all criticism is invalid because of the age of the person making them. Still, it’s kind of hard not to see parallels between thirty-something former Pokémon fans talking about how the series has gotten stale and the rants of stereotypical obnoxious geriatrics whining about how things were better in his/her day.

Speaking of boomers, there’s another similarity worth mentioning here: the tendency of people to romanticize the past. How many times have you heard someone who was raised in the 1950s drone on about how delightful the decade was, along with petulant whining about how awful the modern era is? These kinds of people are incredibly prominent in basically every facet of American culture. While millennials mock their boomer parents for these characteristics, (see: r/boomershumor) they seem to be falling into the same trap as them.

Although, who knows? Maybe in 2035, I’ll be bored with the Pokémon series and making YouTube (or whatever alternative site) videos lambasting their variety. Here’s hoping I don’t interject them with ranting about annoying whipper-snappers on my lawn.