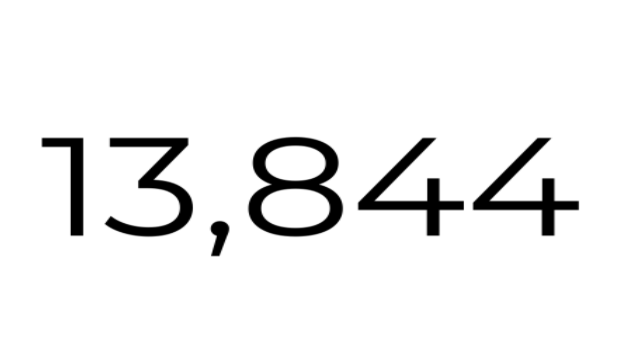 13,844. That is the number of homeless students that reside in Clark County. We owe it to the thousands of students on the streets to oppose politicians that want to criminalize their existence. Photo Credit: Ahmed Ahmed

Over opposition to homelessness activists, Mayor Carolyn Goodman has approved a city ordinance banning lying down or sitting in public rights-of-way when the homeless have beds available. While Goodman claimed the ordinance will ensure that the Valley’s downtown businesses will be more successful as their streets are cleaner, the reality is that the bill essentially criminalized living without a home.

We believe that homeless families deserve safe and affordable housing as opposed to inhumane policies.

Mayor Goodman’s and the Las Vegas City Council’s inhumane homelessness policies are emblematic of a larger problem within society. Homeless people are constantly dehumanized by media outlets and politicians. Media reporting of the homeless often treat them as a threat to the public rather than victims of poverty. This both discourages funding for anti-homelessness initiatives, and has allowed more than 180 cities to enact laws punishing homeless people.

Homeless students are also likely to be hit hard-Southern Nevada is home to thousands of dispossessed youth. Our hallways have people not wondering if they passed their latest math quiz, but if they’ll have a place to sleep at night. This policy essentially criminalizes the act of students not being able to find shelter. It’s more than likely that everyone has at least one friend that has been homeless at some point in their lives-and an attack on them is an attack on all of us.

While Mayor Goodman contends that the law isn’t inhumane because the ban only applies when homeless shelters have open beds, it will still cause demonstrable harm against the homeless. Police officers simply won’t be able to know at all times if homeless shelters are full, and this ordinance gives them a blank check to harass people without homes. Is it really fair to expect homeless people to go to each shelter in the valley and verify that they have no remaining beds before they choose to sleep outside?

The answer is to expand support for the homeless. While the county’s increased funding for assistance for the homeless is a good start, more shelters need to be built to deal with the crisis of homelessness.. Los Angeles managed to build numerous shelters and aid their homeless population. They obviously didn’t fix their homelessness crisis, but they helped in making thousands of lives better. Building more shelters will help in increasing the quality of life among the homeless, along with ensuring they’re afforded basic dignity.

While homelessness is a complex, multi-faceted issue with no easy answers, what can be said without a doubt is that Mayor Goodman’s prioritization of business interests over human life is unacceptable. Politicians, who would rather shame the homeless than help them, should know that young individuals are not receptive to their scapegoating. Homeless people must be treated as humans, not parasites.